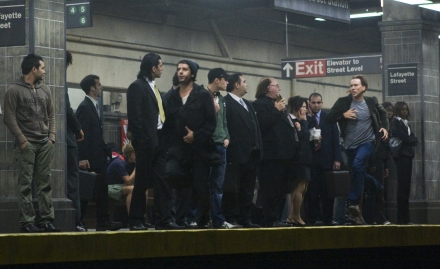 In 1958, as part of the dedication ceremony for a new elementary school, a group of students is asked to draw pictures to be stored in a time capsule. But one of the students, a mysterious girl who seems to hear whispered voices, fills her sheet of paper with rows of apparently random numbers instead. 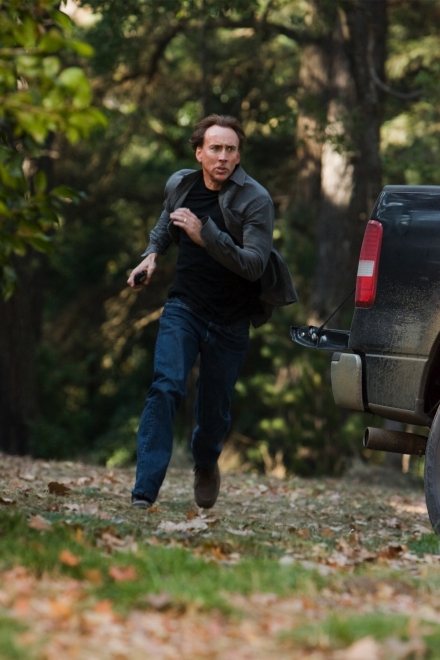