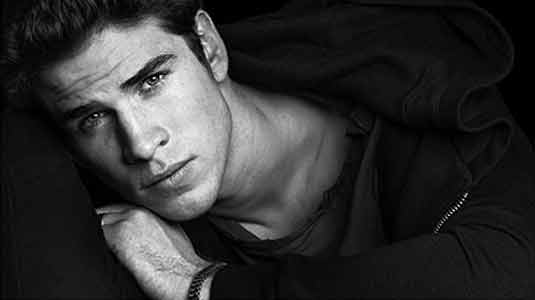 Just in case you’re wondering what the hell Liam Hemsworth has to do with the upcoming The Expendables 2 project – go and ask Sylvester Stallone, or whoever you think is responsible for a decision like this. I mean, don’t get me wrong, I have nothing against The Hunger Games star, but I have a right to be surprised! Especially when I hear that he will, according to the latest reports, play a sniper. As you already know, Simon West is in charge for the upcoming action (with big “A”) sequel, and the cast includes some great names like well-known guys from the first movie – Stallone, Jason Statham, Mickey Rourke, Jet Li, Dolph Lundgren, Terry Crews and Randy Couture, as well as new well-known names – Jean-Claude Van Damme and Chuck Norris who are also confirmed. As for Bruce Willis and Arnold Schwarzenegger don’t worry, they are also back to expand on their cameos from the first film. And as we previously reported, filming on The Expendables 2 starts at the end of this month in Bulgaria, at least that’s what Jason Statham revealed in one of our previous reports. Let me also add that the movie opens August 17, 2012, and that we’ll definitely keep an eye on it. After all, we’re still waiting to hear what will happen with previously rumored Nicolas Caege, John Travolta and Donnie Yen and their possible involvement in the whole thing. So, stay tuned!
Continue Reading
Advertisement
You may also like...
Related Topics:Arnold Schwarzenegger, Bruce Willis, Dolph Lundgren, Donnie Yen, Jason Statham, Jean-Claude Van Damme, Jet Li, John Travolta, Liam Hemsworth, Mickey Rourke, Randy Couture, Simon West, Sylvester Stallone, Terry Crews, The Expendables 2