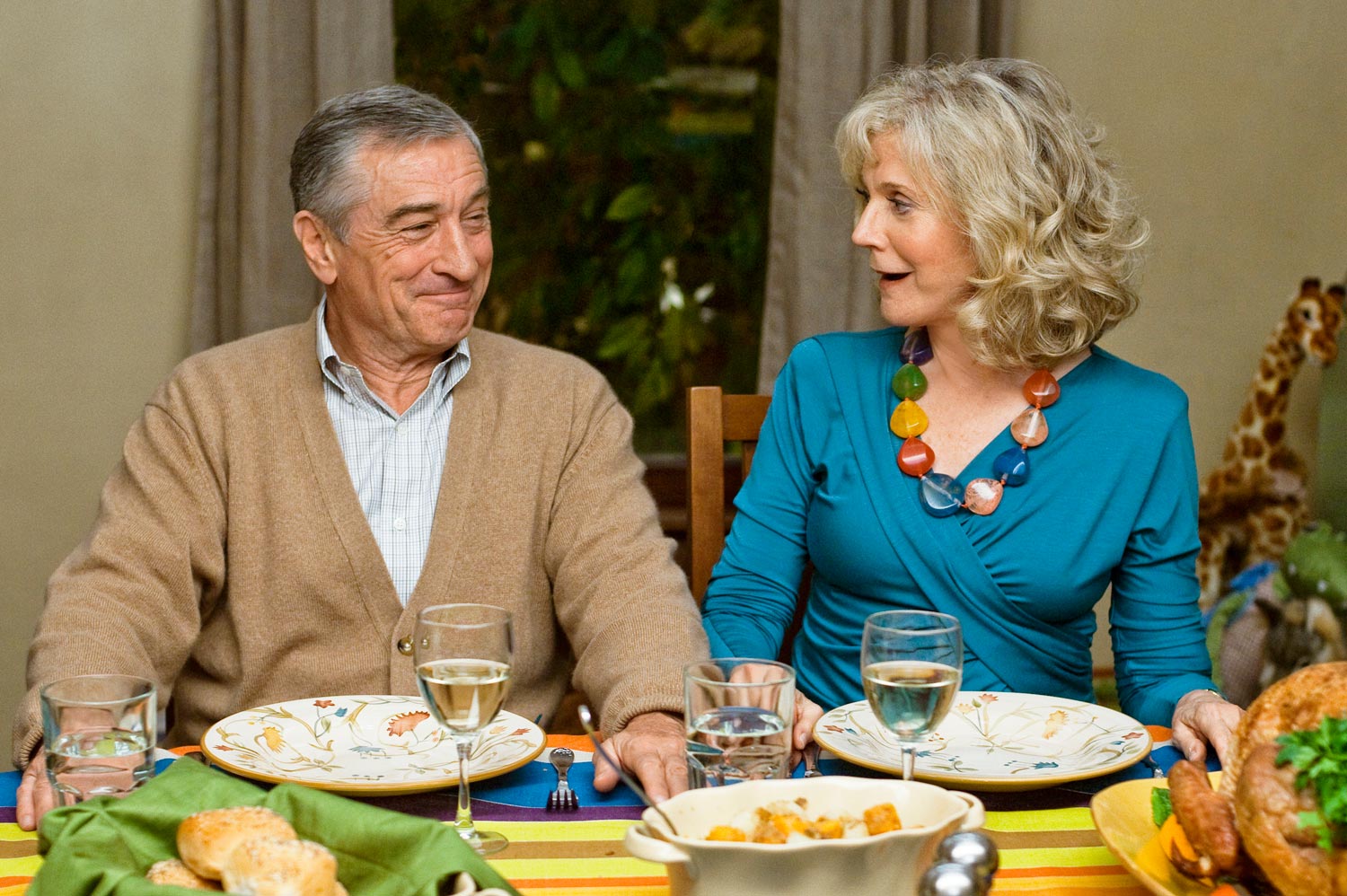 The international trailer for Little Fockers has gone online and it’s slightly funnier than the previous one. It has taken 10 years, two little Fockers with wife Pam (Teri Polo) and countless hurdles for Greg (Ben Stiller) to finally get in with his tightly wound father-in-law, Jack (Robert De Niro). After the cash-strapped dad takes a job moonlighting for a drug company, however, Jack’s suspicions about his favorite male nurse come roaring back. When Greg and Pam’s entire clan — including Pam’s lovelorn ex, Kevin (Owen Wilson) — descends for the twins’ birthday party, Greg must prove to the skeptical Jack that he’s fully capable as the man of the house. But with all the misunderstandings, spying and covert missions, will Greg pass Jack’s final test and become the family’s next patriarch…or will the circle of trust be broken for good? Directed by Paul Weitz, the comedy is set to be released in theaters December 22, 2010. What do you think of the international trailer for Little Fockers? [youtube]http://www.youtube.com/watch?v=UC2mOaARGOA[/youtube]
Continue Reading
Advertisement
You may also like...
Related Topics:Ben Stiller, Little Fockers, Owen Wilson, Paul Weitz, Robert de Niro