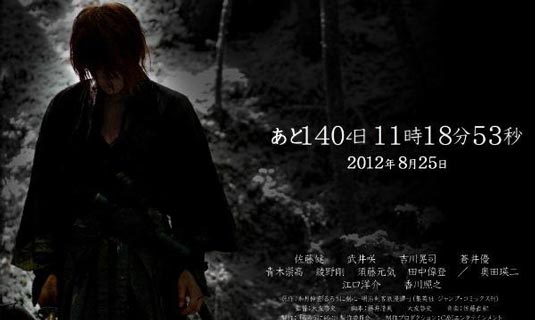 Japanese rock band ONE OK ROCK announced on Tuesday that it is contributing its new song, titled The Beginning, as the theme song for the live-action Rurouni Kenshin film. According to the film’s website, ONE OK ROCK wrote the song specifically for the film. The band’s vocalist said that the film’s lead actor Takeru Sato (Kamen Rider Den-O, Rookies, Beck, Ryōmaden) is one of his close friends, and he admitted that making a theme song for the film — which is also the first live-action adaptation of one of Japan’s top-class manga — filled him with both excitement and anxiety. Sato added that listening to ONE OK ROCK’s music while filming Kenshin lifted his spirits. The single for the song will go on sale on August 22nd, and the film itself will open on August 25th, 2012.
Continue Reading
Advertisement
You may also like...
Related Topics:Rurouni Kenshin, Takeru Sato