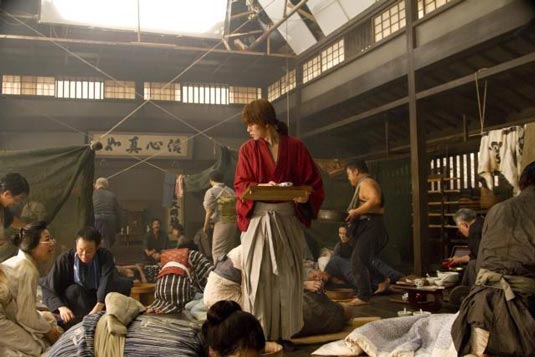 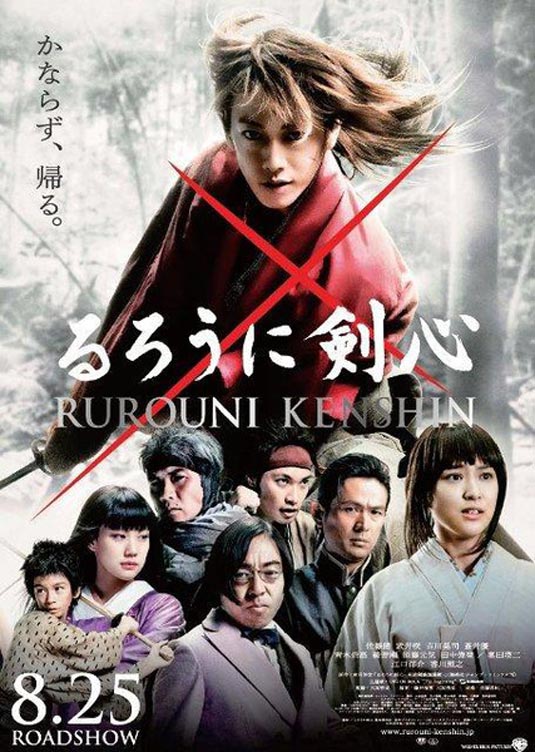 Also, check out this new and messy trailer: [youtube]http://youtu.be/4LG7eOfEZ1g[/youtube]   Note: Due to some pesky and forced so-called-laws (which would be unlawful but hey!), the original clip was removed from Youtube before I was able to check it out so I am guessing this was the one. If it by any case isn’t, do post the link below in the comments. Thanks!
Continue Reading
Advertisement
You may also like...
Related Topics:Rurouni Kenshin, Takeru Sato, Yosuke Eguchi