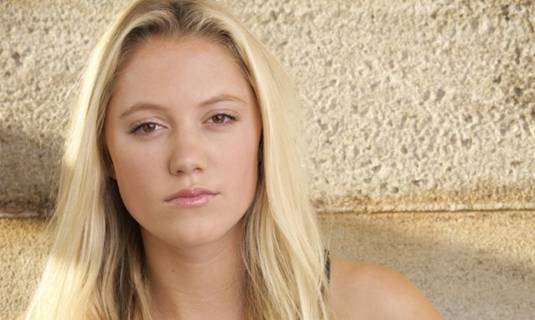 At a time when motion pictures seem more often is used as a synonym for spectacular, the films of Ramin Bahrani remind us that cinema is not all about imagining new ones, but film-making is used also as a means of exploring reality around us. Bahrani’s clear-eyed realism is perceived as a strong emotionalism that extends from his narrative form and his excellent working relationship with his actors. Now, Bahrani has scribed the script with Hallie Elizabeth Newton and will helm yet untitled film which London-based international sales and production company Bankside Films was buying in Cannes. Lesser known actress Maika Monroe has landed the female lead next to Dennis Quaid, Zac Efron and Red West. Picture follows the story of a farmer whose manic expansion alienates his sons and devoted wife. In fact, farmer’s manic expansion and involvement in the genetic foods debate alienates his family. Quaid is set to portray the farmer, while Efron is expected to be one of the sons. Monroe will play Efron’s girlfriend named Cadence Farrow, while veteran West will appear as a man named Clifford Whipple. The filming commence date has been officially confirmed to begin on August 1st outside of Chicago. The feature is due to be released sometimes in 2012. Zac will firstly begin shooting The Paperboy in the coming weeks in New Orleans so he is going to have a quite a busy summer. Efron can next be seen in the romantic comedy New Year’s Eve. Dennis Quaid will next hit the big screen with the remake of Footloose on October 14th. Monroe was most recently seen in “Bad Blood … the Hunger” and was also appeared in Elevent Hour CBS series as Maya Wynne. Watch Plastic Bag, a short film by Ramin Bahrani which features the voice of legendary director Werner Herzog and an original score from Kjartan Sveinsson of Sigur Rós. [youtube]http://www.youtube.com/watch?v=YDBtCb61Sd4[/youtube]

Plastic Bag, a short by Bahrani