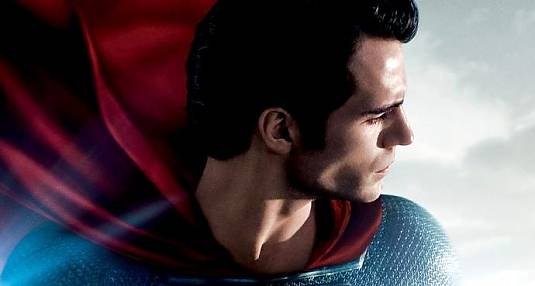 A brand new banner for the upcoming Man Of Steel has arrived and let’s be honest – Henry Cavill definitely looks stunning in that Superman costume! What can I tell you guys, special person deserves special powers. Or something like that. Anyway, let us add that we also have seven new photos from Frank Whitman’s Man of Steel: The Early Years: Junior Novel, and all that is waiting for you in the rest of this report!

Director Zack Snyder stands behind this action adventure which he directed from a script written by David S. Goyer and here’s what he had to say about the new Superman:

We gave him some shades of gray. His inherent goodness is still there, and if you really think about it, you still want him to be right and to make the right choices and to do the right thing. I think that we all hope for that in ourselves, and I think that’s what always has made him a very interesting character. He’s a Christlike figure. There’s no two ways about it. 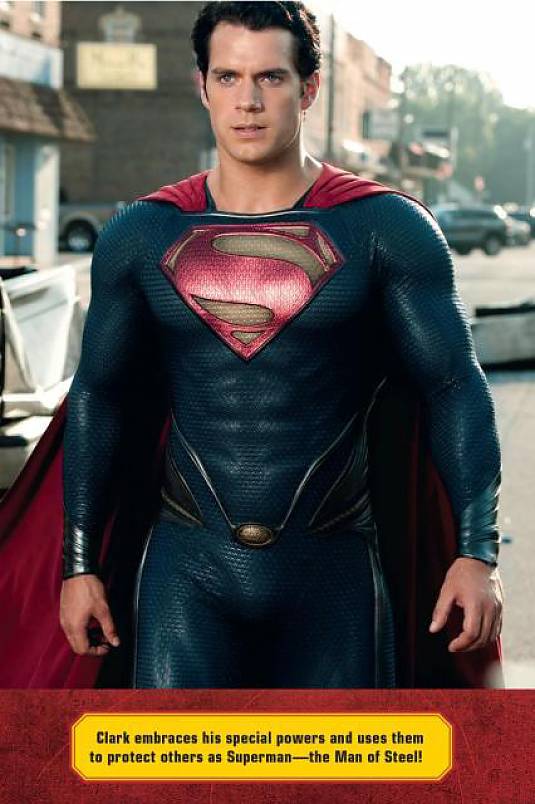 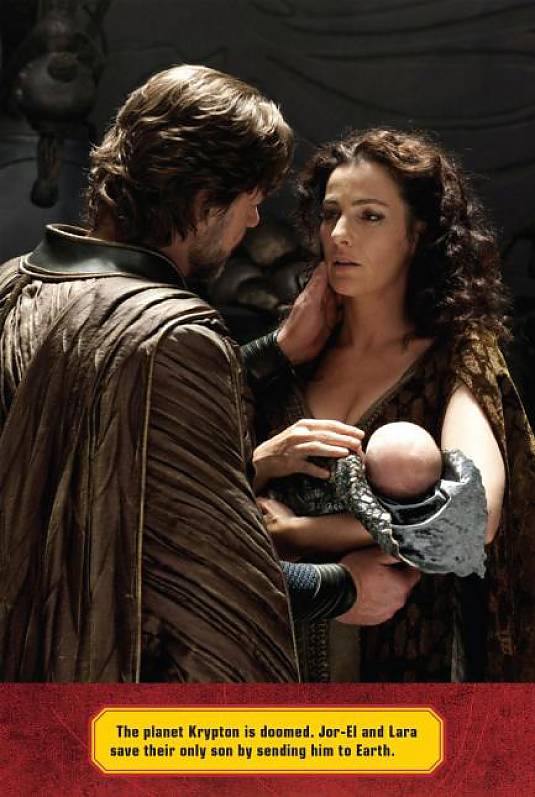 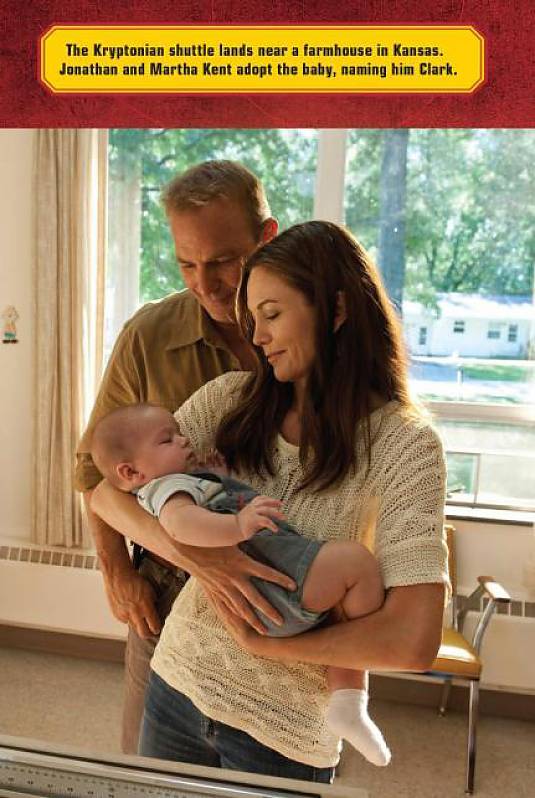 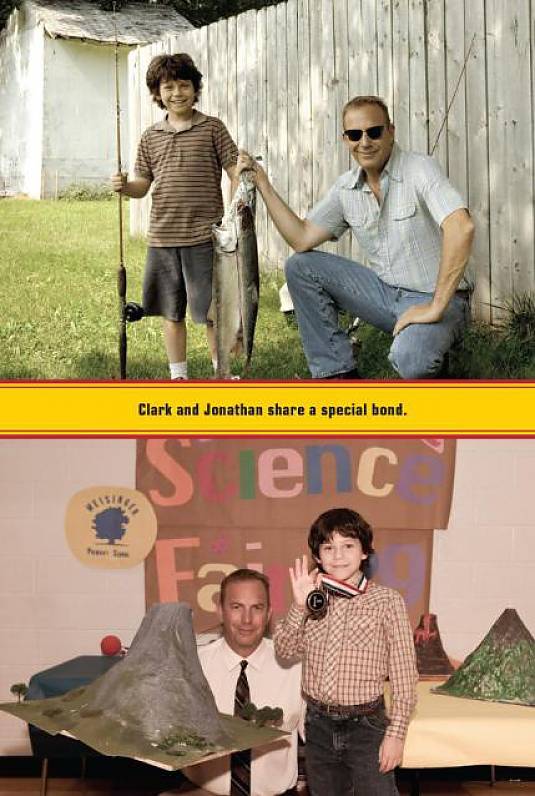 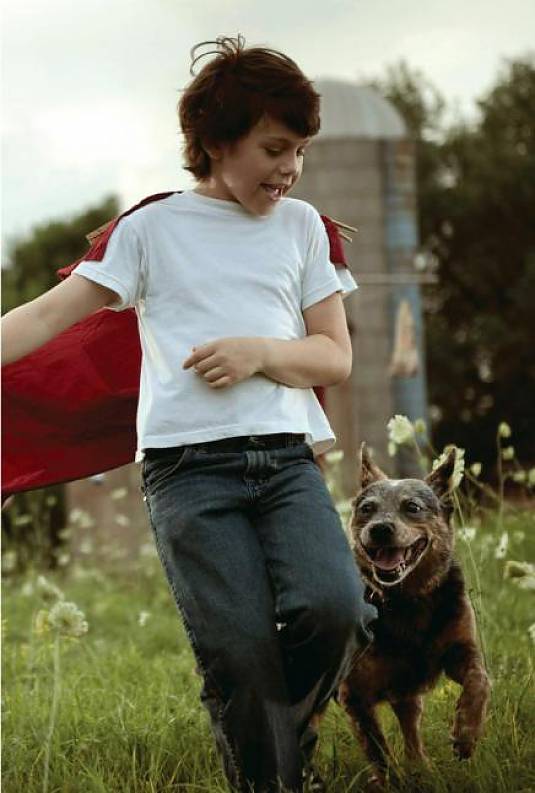 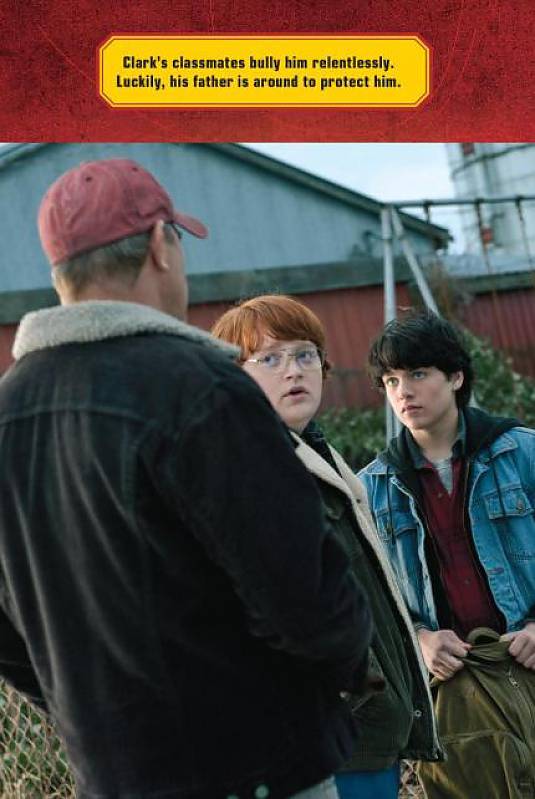 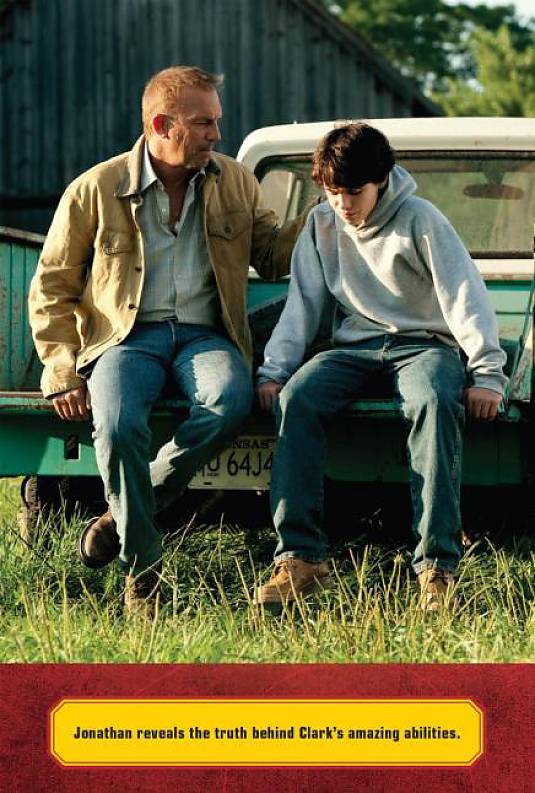 First Look At Horror Thriller THE HAUNTING OF HELENA (aka FAIRYTALE)!
THE WOLVERINE Reveals New Poster With Silver Samurai!
Advertisement