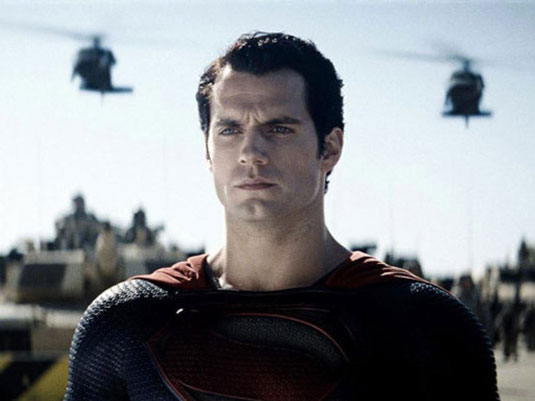 Russell Crowe was a guest on the Tonight Show with Jay Leno a few days ago, and while he was there he talked a little bit about Zack Snyder‘s Man of Steel. As we know, he plays Superman’s Kryptonian father Jor-El in the movie, and here’s what he had to say about it:

“Man of Steel, yeah. It’s a reboot of the franchise with Zack Snyder who did the 300 film and a young English fellow named Henry Cavill. Superman or Kal-el as I would call him because he’s my son – times have changed, I’m Superman’s dad… To be able to find out that at his core and center that he has that sort of humility is a wonderful moment.”

There is another interesting bit of info that’s been revealed about the story – namely, Clark Kent will be bullied in the movie as a teenager. One of the interesting aspects of the bullying is the person that’s doing it. In the comic books, Pete Ross is Clark Kent’s childhood best friend who knew of Clark’s abilities. There have been a few different stories about how Ross and Kent became friends over the years, though. According to the actor that plays Ross in the movie, Jack Foley, the character will actually bully Clark. In an interview with Artcenter.edu, they describe Foley as “a teen actor whose character in the film bullies a young Clark Kent before the two become friends.” 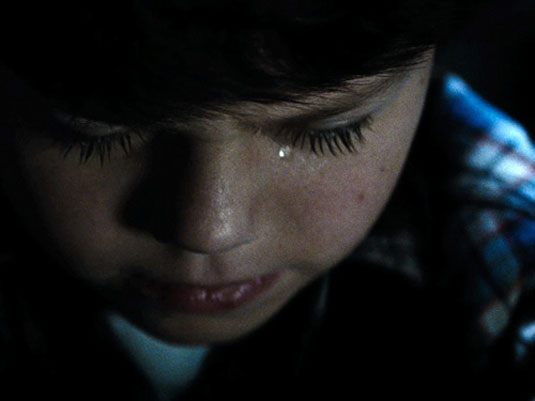 There’s no word on the extent of the bullying that we’ll see, but eventually there comes a point where the two become friends. The fact that Kent was bullied as a kid will really show us his vulnerable side, and give a lot of people something that they can relate too – some of them will maybe learn something new, for example, that the bullied one who doesn’t himself become a bully but grows up to become protector is the strong one, not the bully. With bullying being a big issue right now this could be a powerful message in the film. Oh, guess what? Here’s another well-done fan-made poster, by Cure4 (the account is, unfortunately, deactivated, so you can see more on CBM):