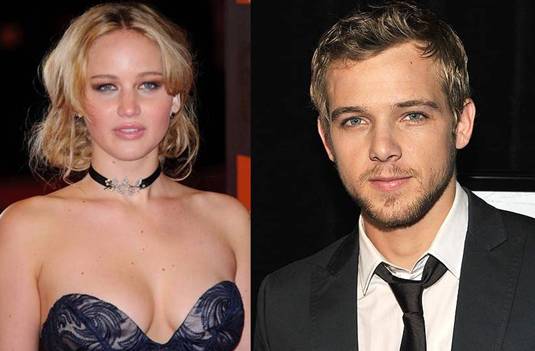 If you are not forced to rush, I am pleased to tell you that Relativity Media announced yesterday a press release from which it is clear that it will release House at the End of the Street, starring Oscar-nominee Jennifer Lawrence, Oscar-nominee Elisabeth Shue and Non-Oscar-nominee Max Theriot (My Soul to Take) on February 3, 2012. The feature is directed by Mark Tonderai (Hush), an ex-disc jockey, writer, actor and film director, who is also co-founder of the production company Shona Productions. The screenplay, written by David Loucka (Dream House), follows the teenage girl (Lawrence) who goes with her mother in another town and there understood that their home is next-door to a house where the double murder occurred. Daughter was suspected of committing a crime against her parents. However, becoming friends with the son (Theriot) of the victims, who sole survived the massacre, newly arrived teenager understands this neither the beginning nor the end of the story. Besides, Relativity now has the box office hit Limitless in theaters, starring Bradley Cooper, Robert De Niro, Abbie Cornish. Relativity’s next is the June 10 U.S. release Judy Moody and the Not Bummer Summer, accompanied by a 3D title Shark Night on Sept. 2 and Henry Cavill starrer Immortals, on May. 11. In addition, Relativity expected to begin production on their untitled Snow White installment, with Lily Collins, Julia Roberts and Armie Hammer set for the leading roles. As for Jennifer Lawrence, she was recently selected to play in The Hunger Games Sci-fi thriller, beginning on July 23, 2012; plus The X-Men: First Class, schedded for release June 3rd, 2011, in which Lawrence plays the role of Mystique. The last (for now!) The Beaver, releases for May 20, 2011, celebrity actress plays Norah, Anton Yelchin’s girlfriend with a secret. Another Oscar-nominee, Elisabeth Shue, a little less busy, is currently, probably engaged in Western The Hard Ride, alongside, also probably Val Kilmer, release date expected in September 21st, 2011. Hope I am not sounding too boring. Follow us on Twitter or Facebook or… [youtube]http://www.youtube.com/watch?v=6d1Uc68wt3c[/youtube]

Continue Reading
Advertisement
You may also like...
Related Topics:Elisabeth Shue, House at the End of the Street, Jennifer Lawrence, Mark Tonderai

Jeremy Renner has been Formally Offered the Lead Role in The Bourne Legacy but hasn’t Taken It Yet
John C. Reilly in Talks to Star in The Hunger Games
Advertisement