Two new trailers and two new posters have arrived for the Sean Durkin‘s  dramatic thriller “Martha Marcy May Marlene,” which stars Elizabeth Olsen in her first breakout role as a young woman who goes to live with her older sister after escaping a cult. The film follows Martha’s attempts to reintegrate herself into a “normal life” with her sister (Sarah Paulson) and brother-in-law (Hugh Dancy), both of whom have no idea what’s she been through to get back to them. The film flashes back frequently to show just what Olsen’s character has been through. It is, in one word, consuming. John Hawkes, Brady Corbet, Louisa Krause, Julia Garner, and Maria Dizzia co-stars. Sundance Film Festival hit, Martha Marcy May Marlene arrives in theaters on October 21st. [source: The Film Stage, EW] 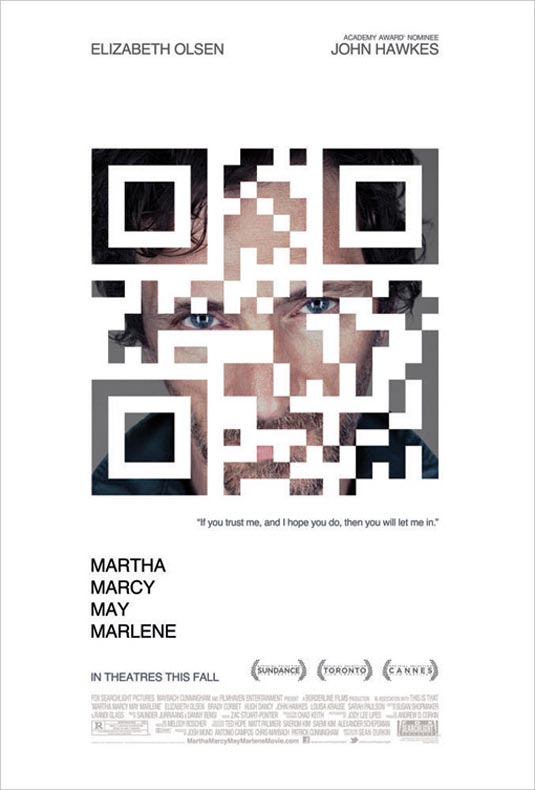 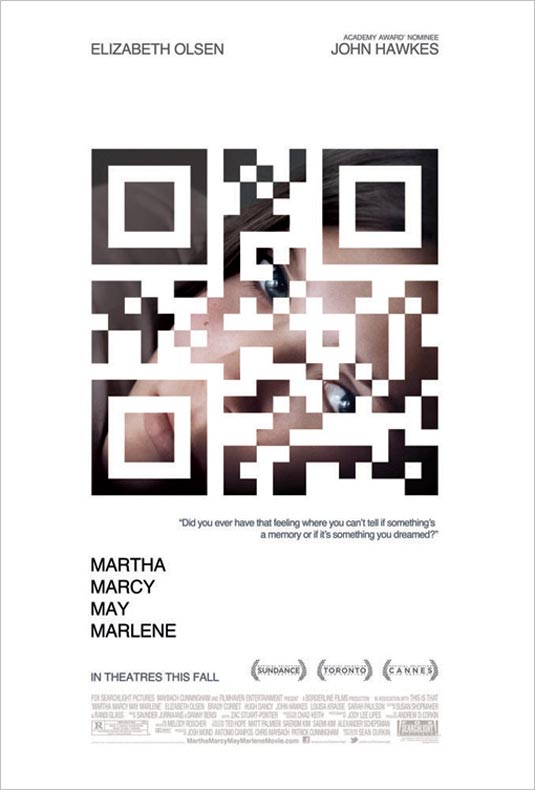