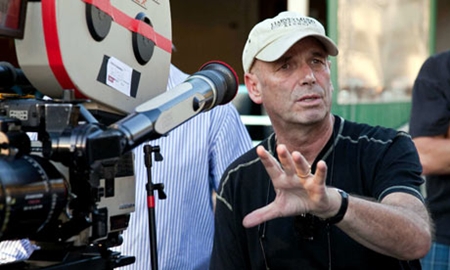 Casino Royale director Martin Campbell and award-winning writer Paul Haggis (Crash, Million Dollar Baby) have been brought onboard the thriller called Umbra for Endgame Entertainment. The film centers on a business man who finds a mysterious package in the mail and gets caught up in a secret government agency conspiracy. Haggis has been hired to rewrite the previous script draft by Steven Karczynski with undertones of Alfred Hitchcock’s finest to give this simple story great consequence. So the pair will work in the same capacities as they did on the Bond reboot Casino Royale. Back in October, it was reported that The Grey director Joe Carnahan was attached to helm, but has since dropped out for personal reasons. James Stern, Hal Lieberman and Lucienne Papon are producing. Shooting is set to begin in the spring . New Zeland TV and film director Campbell stayed behind the camera for two James Bond films (Golden Eye, Casino Royale) as well as for two recent Zorro films (The Mask of Zoro, The Legend of Zoro). He is coming off of the less than perfect Green Lantern and set to executive produce and direct the futuristic thriller pilot The Last Resort, which ABC commited to produce last summer. Meanwhile, Haggis who, in 2006, became the first screenwriter to scribe two Best Film Oscar winners back-to-back will direct the Canadian film Paris, a political drama which focused on post-traumatic stress disorder amongst soldiers returning from the Iraq War. Stay tuned for Umbra, the darkest part of the shadow. 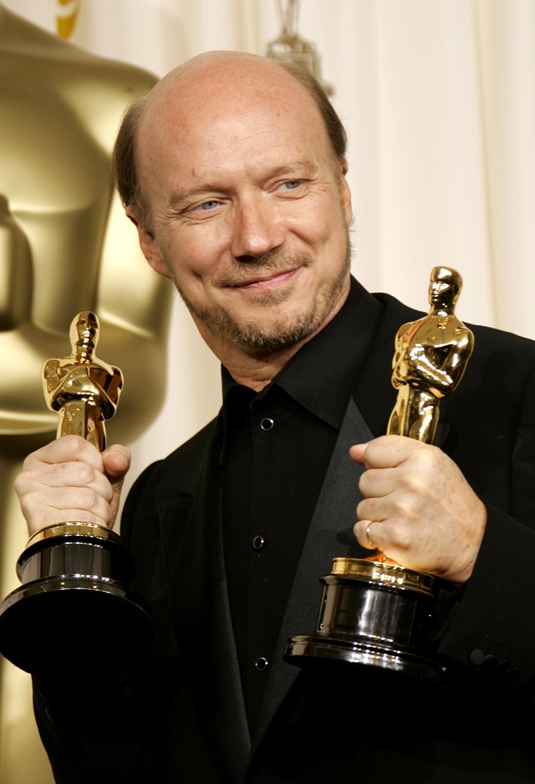