In August of the Year 1965, a man named Thurmond Call, who had, even by Moat County standards, killed an inappropriate number of Negroes in the line of duty, was killed himself between the towns of Lately and Thorn, along a county road which runs parallel to and a quarter mile west of the St. Johns River in northern Florida.”

After the critical success of Precious Lee Daniels has been searching for his next project for a long time and it seems that it’s finally taking shape according to above quotation.

The Paperboy is an adaptation of Pete Dexter’s 1955 novel of the same name. Pedro Almodovar having spent over a decade in development of this and while rumors that he’ll be there in some capacity are true, Daniels will be taking over the directing reins.

The story in the novel is told by Jack James, who is twenty and is working for his father’s newspaper company driving a delivery truck, after being expelled from the University of Florida. Jack’s older brother, Ward, is a newspaper reporter on the rise who writes for the Miami Times. Ward comes to Moat county to investigate the murder of Sheriff Call and the trial of Hillary Van Wetter. The trial had all the hallmarks of small town justice – incompetent defense, lost evidence and an inbred bureaucracy. The case had been brought to Ward’s attention by Charlotte Bless, a woman who made a habbit of writing to convicts on death row.

The sadness in The Paperboy reflects the sadness that exists in life, but THR describes the plot as a “sexual thriller, which follows a Miami Times reporter as he returns to his Florida hometown to investigate the imprisonment of a death row inmate.” 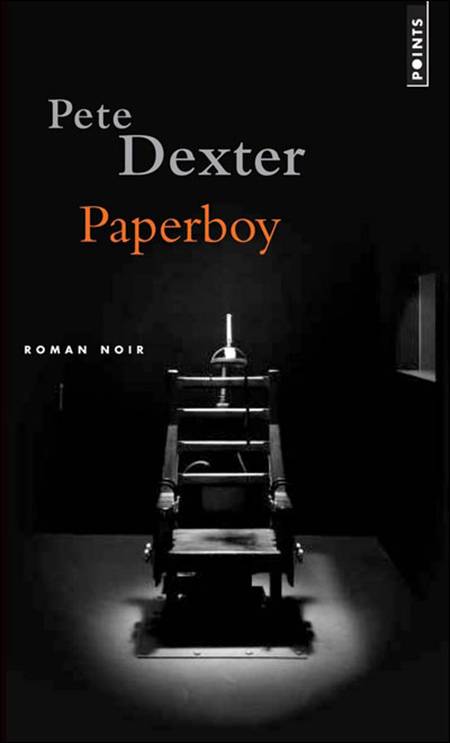