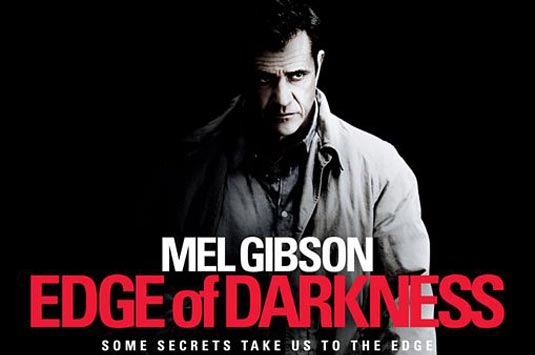 We have added the first trailer for director Martin Campbell‘s upcoming thriller, “Edge of Darkness“. In “Edge of Darkness” Mel Gibson plays Thomas Craven a veteran homicide detective for the Boston Police Department and a single father. When his only child, 24-year-old Emma, is murdered on the steps of his home, everyone assumes that he was the target. But he soon suspects otherwise, and embarks on a mission to find out about his daughter’s secret life and her killing. His investigation leads him into a dangerous looking-glass world of corporate cover-ups, government collusion and murder — and to shadowy government operative Darius Jedburgh who has been sent in to clean up the evidence. Craven’s solitary search for answers about his daughter’s death transforms into an odyssey of emotional discovery and redemption. 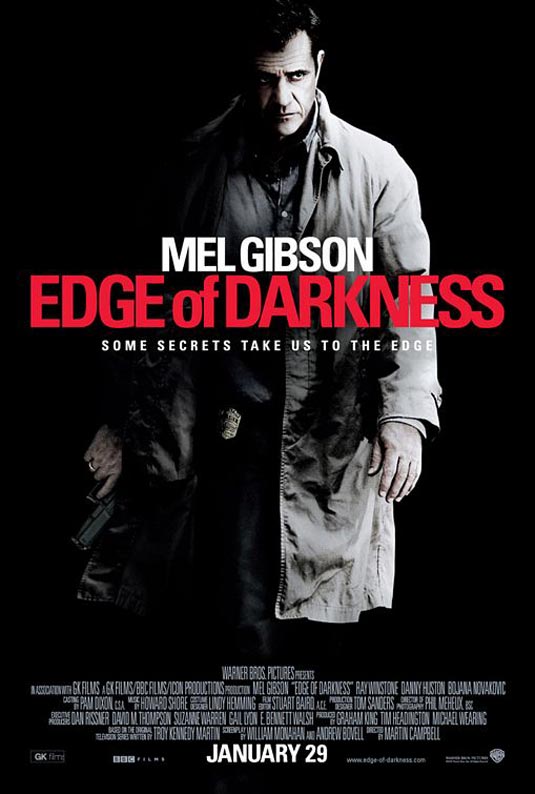