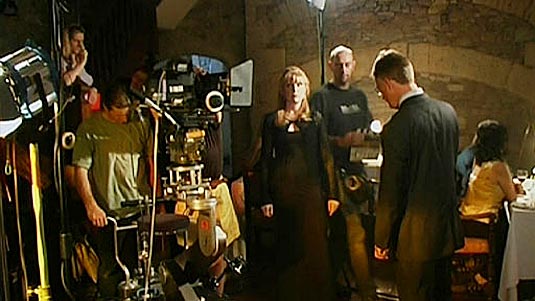 F&ME // Film & Music Entertainment Ltd. and Silver Light Productions Ltd (funding from Virgin), have settled to produce new thriller Mercy Street. The film will shoot in London developed by F&ME and is budgeted at £2 million ($3.3 million) Mercy Street is based on an original screenplay by Peter Milligan. Commercials helmer Keith English (“Quantum of Solace – Heineken Commercial”), who wrote the latest draft of the picture’s script, gears up for his features debut as director on the big-screen. Flick centers on an mentally unstable and troubled ex-soldier who hunts for exact vengeance on a famous chef, against whom he harbors continual anger for. Pic is being produced by F&ME’s persons in charge Sam Taylor and Mike Downey, and SilverLight’s David Marlow. The film is casting in London. The principal photography dates, initial casting and finance will be, later on, announced in Cannes. English said,

What I love about it are the levels of emotion. On the one hand you have a very bold and exciting thriller, on another it’s a personal story about families and grief. In a nut shell, it’s what happens when celebrity culture comes face to face with the traumas of war.