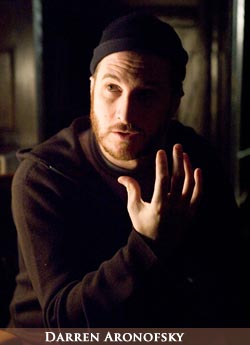 Metro-Goldwyn-Mayer Pictures announced today that they have signed Director Darren Aronofsky to direct the next installment of to Robocop franchise. Aronofsky perhaps best know for his work on “Requiem for a Dream” and “The Fountain” with Hugh Jackman will be joined by writer David Self who wrote “Road to Perdition” and the upcoming film “The Wolf Man“.”Darren is undeniably one of the most talented, original and visceral film makers, and David is one of the greatest writers in Hollywood. All of us at MGM couldn’t be more excited,” said Mary Parent, Chairman, Worldwide Motion Picture Group, MGM. Mike Medavoy, Arnold Messer, Brad Fischer and David Thwaites of Phoenix Pictures will produce Robocop. Cale Boyter, Executive Vice President Production at MGM will oversee the project. The film is set to be released sometime in 2010. The original “RoboCop,” written by Edward Neumeier and Michael Miner, was directed with camp adroitness by Paul Verhoeven in 1987 and released by Orion Pictures. It focused on a mortally wounded cop in a futuristic, crime-ridden Detroit who returns to fight corruption in the guise of a tough-talking cyborg. Sequels followed in 1990 and 1993, along with TV series and video games. RoboCop retains a sizable fan base online. “After making the first ‘RoboCop’ at Orion more than 20 years ago, I’m thrilled to be helping to return this character to the screen through the eyes of Darren Aronofsky and David Self,” Medavoy said. 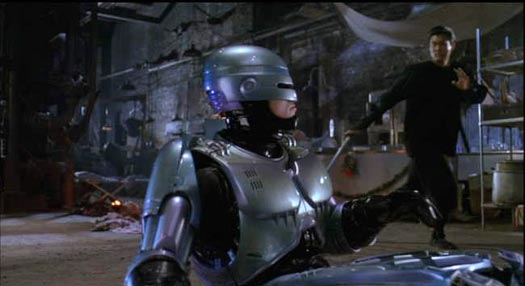 Continue Reading
Advertisement
You may also like...
Related Topics:robocop