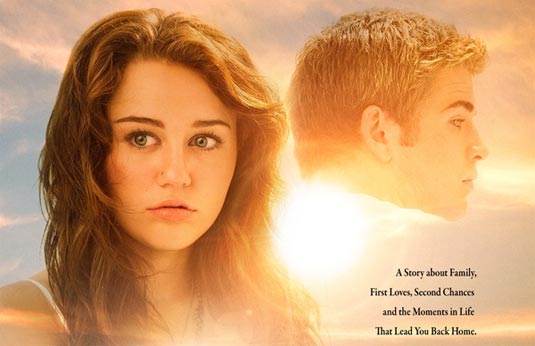 New posters for “The Last Song“, a drama film starring Miley Cyrus, Liam Hemsworth and Greg Kinnear has been unleashed. Based on best-selling novelist Nicholas Sparks’ latest novel, “The Last Song” is set in a small Southern beach town where an estranged father (Greg Kinnear) gets a chance to spend the summer with his reluctant teenaged daughter (Miley Cyrus), who’d rather be home in New York. He tries to reconnect with her through the only thing they have in common-music-in a story of family, friendship, secrets and salvation, along with first loves and second chances. The film is directed by Julie Anne Robinson from a screenplay by Sparks & Jeff Van Wie. “The Last Song” will be released in theaters on April 2, 2010. 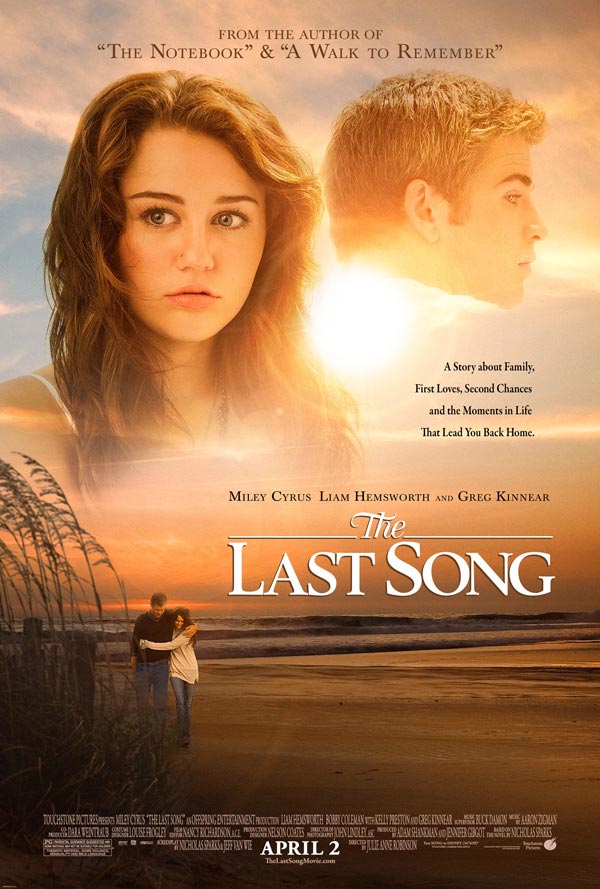