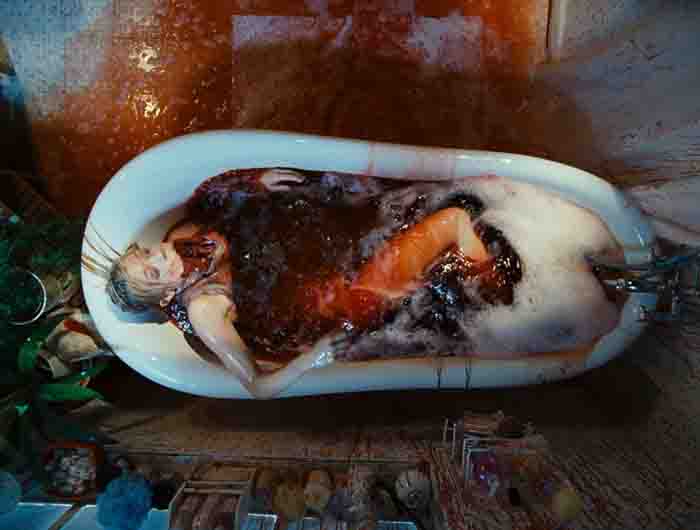 After the teaser and first red band trailer, one more restricted trailer for the upcoming Alexandre Aja‘s horror film “Mirrors” has been released. ”Mirrors” is the remake of Korean horror movie from 2003, in which a mall security guard becomes wrapped up in a mystery involving a particular department store’s mirrors which seem to bring out the worst in people. Kiefer Sutherland plays an ex-cop who works security at a mall who tries to discover the origin of the evil. Paula Patton plays the guard’s soon-to-be ex-wife, a coroner who has a hard time believing her husband’s claims, at least initially. “The Mirrors” will be released in theaters on August 15th.
Continue Reading
Advertisement
You may also like...
Related Topics:Alexandre Aja, Kiefer Sutherland, mirrors, Paula Patton