Connect with us
You probably remember our latest report about the upcoming Clint Eastwood‘s J.Edgar, so you already know that the place of Hoover’s secretary is still open…until now. 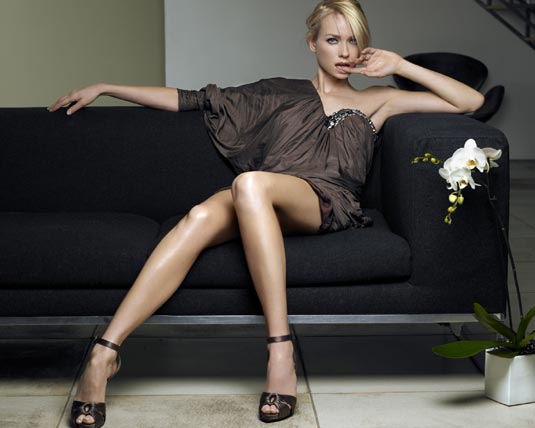 Today, we’re here to report that actress Naomi Watts has joined the cast of this movie and that she will portray Helen Gandy, the longtime personal secretary to FBI director J. Edgar Hoover and the role that was previously offered to Charlize Theron. Watts’ character is being described as “genteel manner and pleasant voice contrasted sharply with this domineering presence. Yet behind the politeness was a resolute firmness not unlike his, and no small amount of influence. Many a career in the Bureau had been quietly manipulated by her. Even those who disliked him, praised her, most often commenting on her remarkable ability to get along with all kinds of people. That she had held her position for fifty-four years was the best evidence of this, for it was a Bureau tradition that the closer you were to him, the more demanding he was. She began working for him in 1918 and continued in that role until he passed away in 1972.” Watts joins a cast that includes Leonardo DiCaprio as Hoover, Armie Hammer as ‘Clyde Tolson’, Hoover’s alleged lover, Ed Westwick as ‘Agent Smith’, a clean-cut operative, Ken Howard as U.S. Attorney General Harlan F. Stone, Josh Lucas as aviator Charles Lindbergh and Damon Herriman who plays Bruno Hauptmann. Great job, Watts!