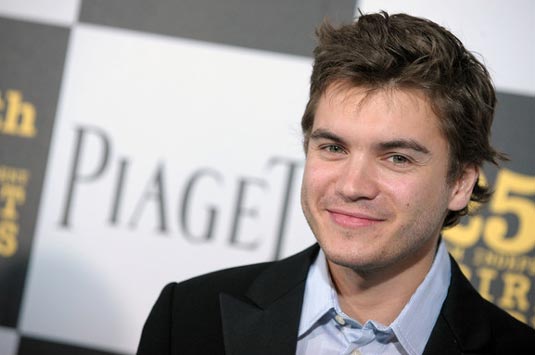 Looks like Emile Hirsch is back! According to the latest reports, the Speed Racer star has signed on to star in the film adaptation of The Motel Life. Based on the novel by Willy Vlautin, this project still has neither a writer or a director, but we do know that producers Alan and Gabe Polsky are hoping to shoot the film later this year. The story “centers on two brothers who flee their Reno motel room after getting involved in a fatal hit-and-run accident.” If you want more details about this, then here’s a The Motel Life book synopsis: “In a gritty debut, Vlautin explores a few weeks in the broken lives of two working-class brothers, Frank and Jerry Lee Flannigan, who abruptly ditch their Reno motel after Jerry Lee drunkenly kills a boy on a bicycle in a hit-and-run. The two are case studies in hard luck: their mother died when they were 14 and 16, respectively; their father is an ex-con deadbeat; neither finished high school. Frank has had just one girlfriend, motel neighbor Annie, whose mother is an abusive prostitute…” Well, we definitely like this news, it was about time to see this guy in some leading role after the above mentioned “Racer.” Ok, he also appeared in Ang Lee’s Taking Woodstock, and he’s got a couple of movies coming up like William Friedkin’s Killer Joe and The Darkest Hour with Olivia Thirlby. Still, The Motel Life sounds like a perfect one, what do you think? 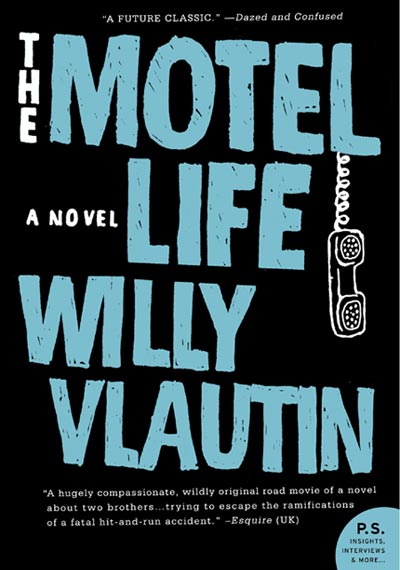 Continue Reading
Advertisement
You may also like...
Related Topics:emile hirsch