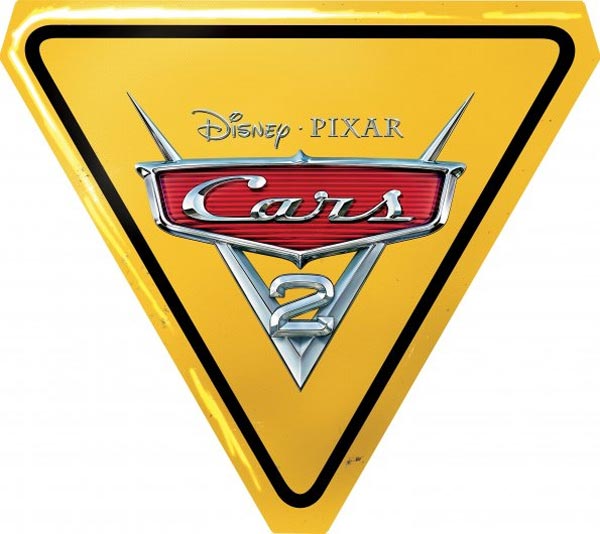 Today we have for your several new posters and the second TV spot for the upcoming Cars 2. 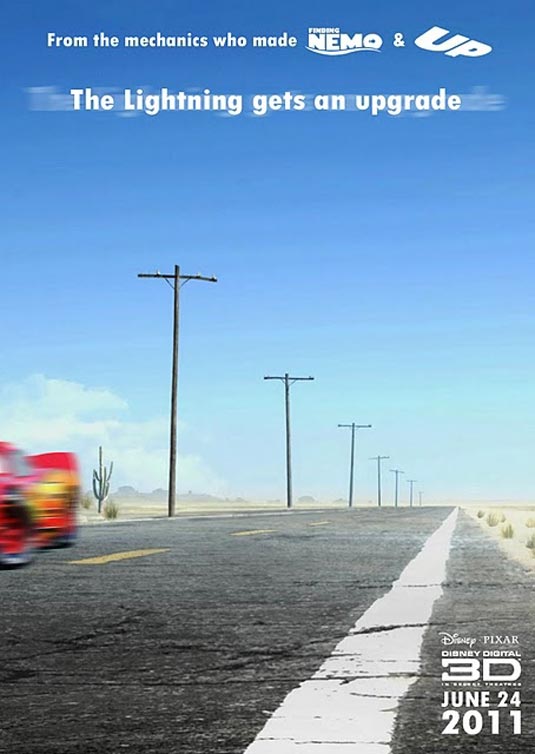