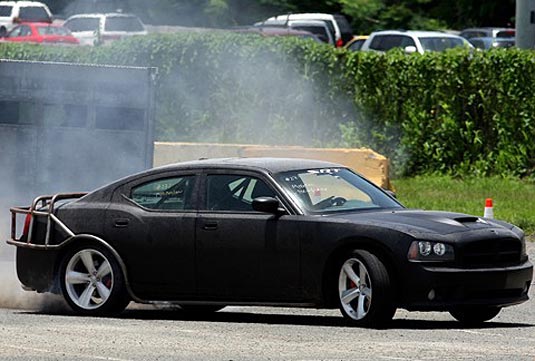 Several new photos from the set of Fast and Furious 5: Fast Five have just hit the Internet.

The film is currently shooting in Puerto Rico (July and August). Streets, neighborhoods and local offices will serve to represent Brazil, a country where most of the plot takes place. 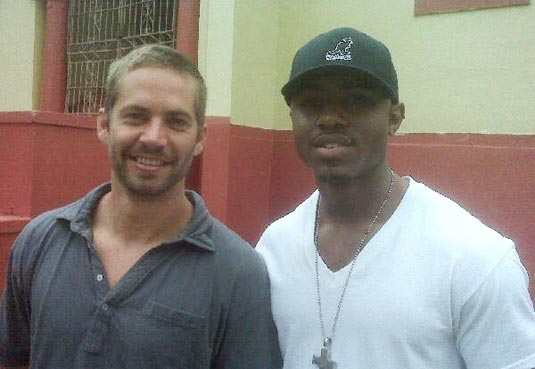 No release date is set yet but we’ll keep you up to date with all the latest developments. 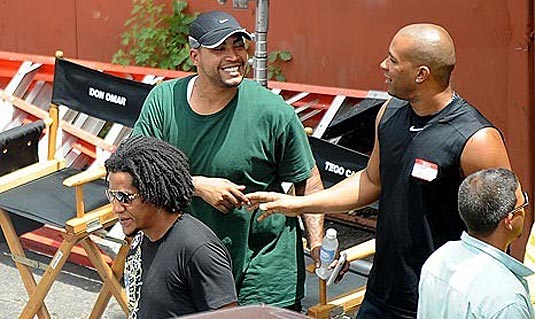 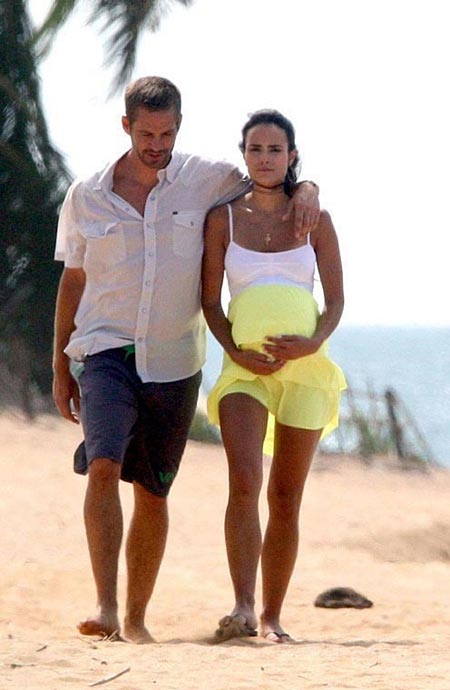