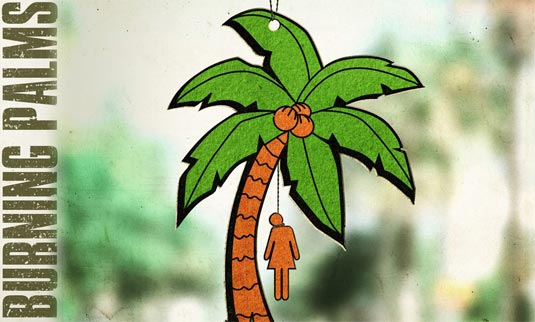 “We are excited to be distributing BURNING PALMS Worldwide and we are planning the US theatrical release for early 2011.”

New Films International is both screening and launching sales for the film at AFM this year. The overall deal between New Films and the producers was finalized right after the film’s World Premier at the Newport Beach Film Festival by Ron Gell, New Films Chief Content Officer, Oren Segal, producer of Burning Palms, and brokered by Straw Weisman. In a comment, Gell states,

“Burning Palms is a smart independent, cast-driven film that we expect will be a breakout film in the US theatrically and deliver in the International marketplace.”