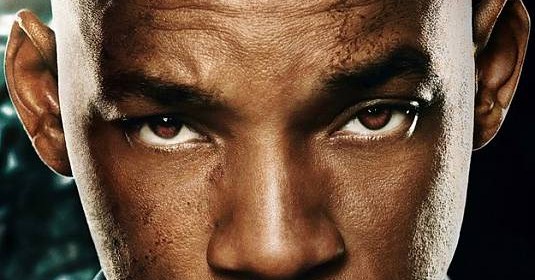 Let’s take another look at Will and Jaden Smith, who are (obviously) more than ready to take us to that Nova Prime planet, or back to Earth, or something like that. As you already know, we’re talking about their upcoming After Earth movie which opens this June, and revolves around father and son who, after a crash landing, explore a planet that was evacuated by humans due to catastrophic events.

Beside Jaden Smith who plays young Kitai, and Will Smith who stars as his father Cypher, the rest of the After Earth cast also includes Isabelle Fuhrman, Kristofer Hivju and Zoe Kravitz, and the movie is set to open on June 7th, 2013.

Click on the posters (thanks to Cine1) to take a better look, in case you’ve missed the first and second trailer make sure you check them out, & as usual – stay tuned for more sci-fi updates!