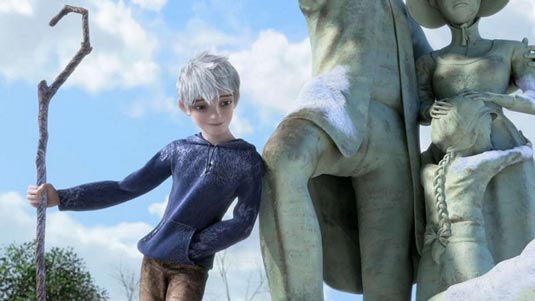 After previous featurettes about Chris Pine‘s Jack Frost and Hugh Jackman‘s Bunnymund, DreamWorks Animation has released another Rise of the Guardians featurette, this time showing Alec Baldwin‘s North, aka Santa Claus. Check it out below! Synopsis:

Rise of the Guardians is an epic and magical adventure that tells the story of Santa Claus, the Easter Bunny, the Tooth Fairy, the Sandman, and Jack Frost – legendary characters with previously unknown extraordinary abilities. When an evil spirit known as Pitch lays down the gauntlet to take over the world, the immortal Guardians must join forces to protect the hopes, beliefs and imagination of children everywhere.