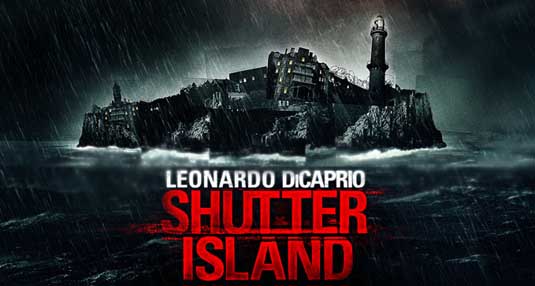 We saw some photos, great trailer and now we have a brand new poster for Martin Scorsese’s upcoming thriller “Shutter Island.” Check it out below and don’t forget to enlarge it.

The movie which stars Leonardo DiCaprio and Mark Ruffalo is Laeta Kalogridis‘ adaptation of the 2003’s Dennis Lehane’s novel.

The film takes place on a small island in Massachusetts’ Outer Harbor, where U.S. Marshall Teddy Daniels (Leonardo DiCaprio) and his partner Chuck Aule (Mark Ruffalo) are sent to find a murderous patient Rachel Solando (Emily Mortimer) who escaped from the Ashecliffe Hospital for the Criminally Insane. 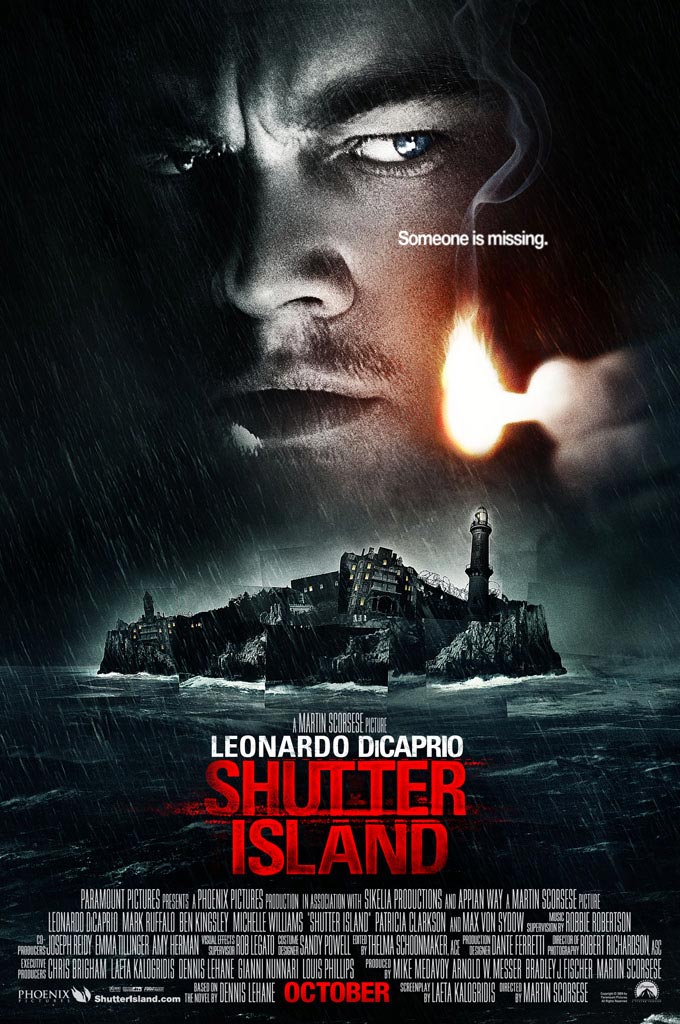 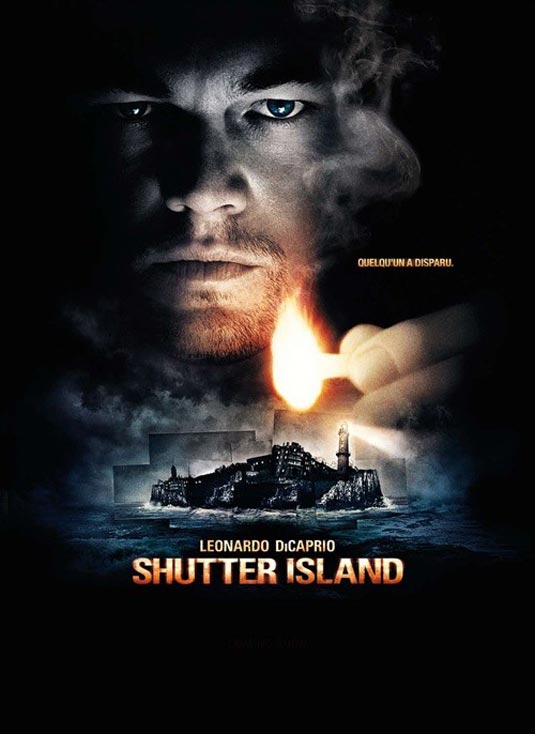