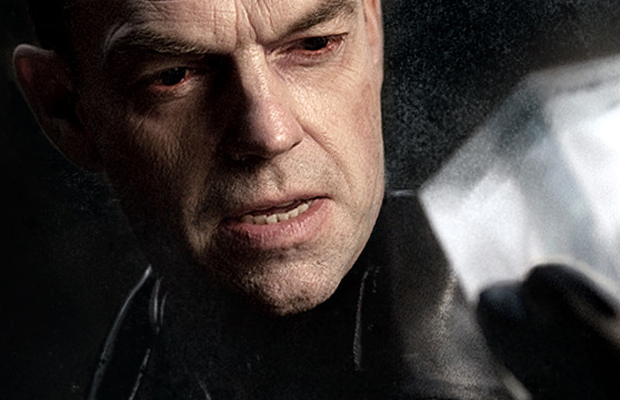 We barely learned that Friday Night Lights actor Jesse Plemons is being eyed for a role in the Star Wars: Episode VII, and sources for the Heat Vision blog are saying that director J.J. Abrams is also looking at big names like Michael Fassbender,Girls star Adam Driver and Hugo Weaving. They join previously rumored Benedict Cumberbatch, Chiwetel Ejiorfor and countless others performers to try out for the cast of the anticipated sci-fi sequel. Moreover, the script for Episode VII has apparently changed significantly since screenwriter Michael Arndt clashed over the direction of the project, and the lead characters for the next installment  may now be the original trilogy stars: Luke Skywalker (Mark Hamill), Han Solo (Harrison Ford), and Princess Leia Organa (Carrie Fisher), while their offspring will take on supporting roles. Abrams, who took over screenwriting duties last fall (along with Lawrence Kasdan) apparently wanted to shift the focus onto Luke, Han, and Leia instead in order to give them “a fitting send-off” so the plan now is to have the younger characters take over as the leads in Episode VIII and Episode IX. For now, the next Star Wars movie is still opening on December 18th, 2015.

Continue Reading
Advertisement
You may also like...
Related Topics:Hugo Weaving