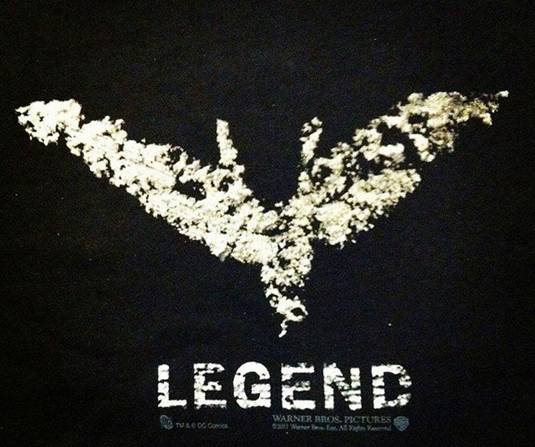 The Dark Knight Rises official website has launched the film’s viral campaign by asking fans from around the world to gather clues that would unlock new material. There’s Gotham City Police Department’s Anonymous Vigilante Investigation, or better, when you click on it you will see a large envelope with ‘Anonymous Vigilante Investigation’. A set of locations around are listed with instructions to ‘photograph evidence of graffiti related to any movement in support of the vigilante’s return.’ The dossier’s final slide, a police evidence bag containing photographic film, points to website tdkr07202012.com; frames from the upcoming Dark Knight Rises trailer are featured on the site to correspond to pictures submitted. The Dark Knight Rises hits theatres July 20th. 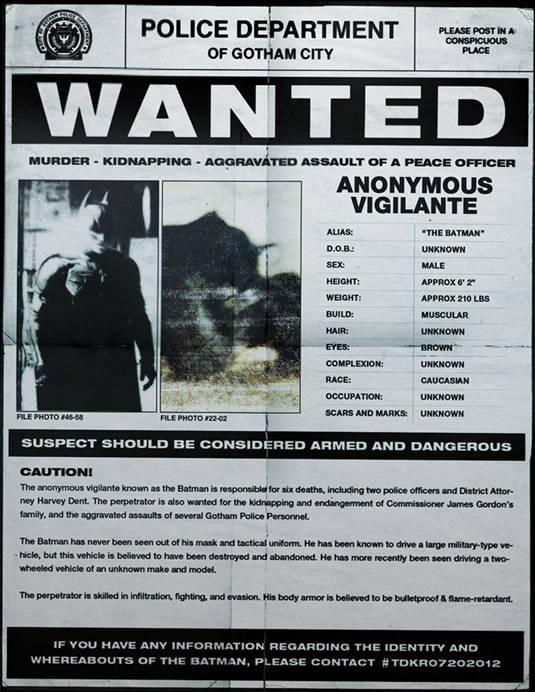 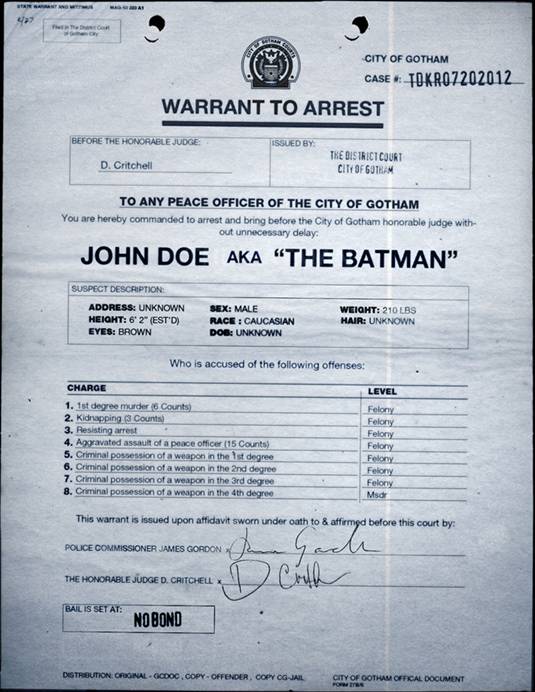 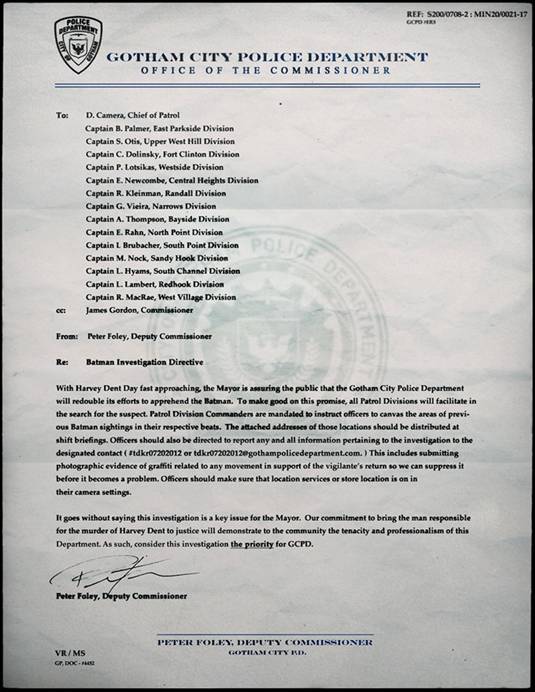 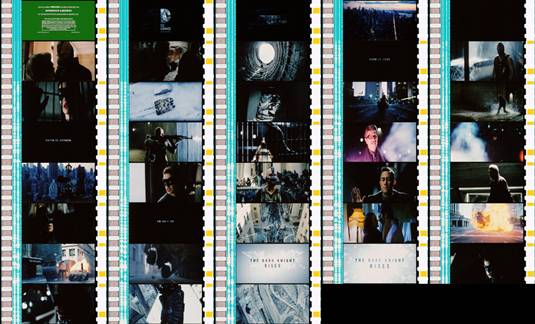