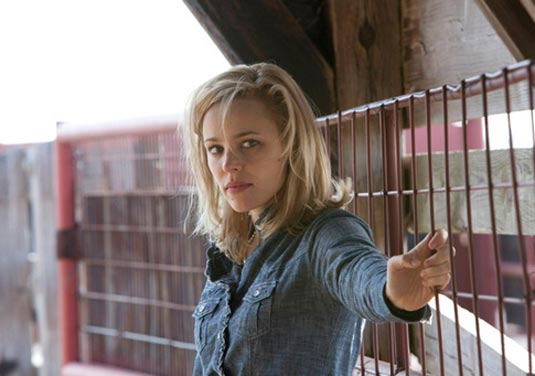 In addition to French TV Spot and making-of video from two days ago, you can now check out two more  behind-the-scenes videos from reclusive director Terrence Malick‘s To the Wonder. If you pay close attention, you’ll notice that you can see almost everything here – except him. Have a look at the videos after the jump. Official synopsis:

TO THE WONDER tells the story of Marina (Kurylenko) and Neil (Affleck), who meet in France and move to Oklahoma to start a life together, where problems soon arise. While Marina makes the acquaintance of a priest and fellow exile (Bardem), who is struggling with his vocation, Neil renews a relationship with a childhood sweetheart, Jane (McAdams). Bold and lyrical, the film is a moving, gorgeously shot exploration of love in its many forms. Written and directed by Terrence Malick.