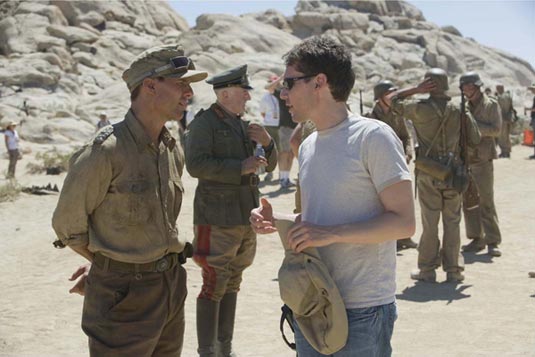 United Artists has released the new trailer for upcoming World War II thriller “Valkyrie” starring Tom Cruise, Kenneth Branagh, and Bill Nighy. This one is more fast-paced and more intense than the first one. In the movie, Cruise plays Col. Claus von Stauffenberg, the aristocratic German officer who led the heroic attempt to bring down the Nazi regime and end the war by planting a bomb in Hitler’s bunker. The “July 20 Plot” on Hitler’s life is one of the most heroic but least known episodes of World War Two. Severely wounded in combat, Colonel Claus von Stauffenberg returns from Africa to join the German Resistance and help create Operation Valkyrie, the complex plan that will allow a shadow government to replace Hitler’s once he is dead. But fate and circumstance conspire to thrust Stauffenberg from one of many in the plot to a double-edged central role. Not only must he lead the coup and seize control of his nation’s government… He must kill Hitler himself. 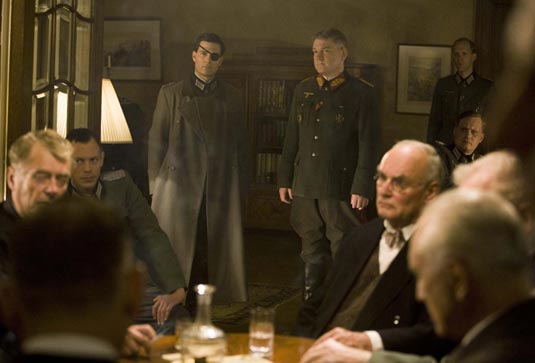 Valkyrie is directed by Bryan Singer, who previously directed “The Usual Suspects”, “X-Men 1 & 2”, and “Superman Returns”. The film’s screenplay was written by Christopher McQuarrie (The Usual Suspects, The Way of the Gun) and Nathan Alexander. Valkyrie arrives in theaters on December 26th this year. 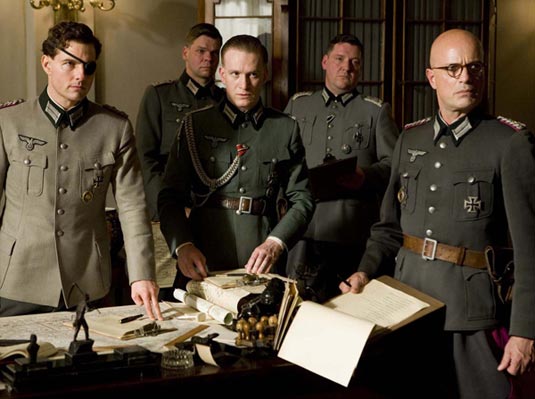