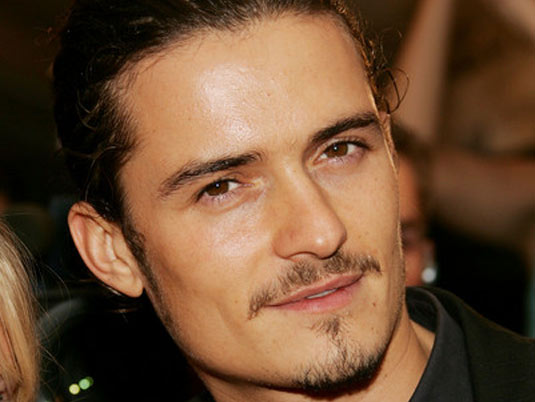 This could be interesting (I mean, what a mix folks!) – Orlando Bloom and Djimon Hounsou are attached to star in the upcoming big screen adaptation of Caryl Férey‘s novel titled Zulu. The movie is already being described as a crime thriller and at this moment we know that Jerome Salle is on board to direct it! Zulu will be set in post-Apartheid South Africa and will center on two Cape Town cops who are called in to investigate the murder of Sprikboks’ rugby team player’s 18-year-old daughter. Of course Bloom and Hounsou are on board to portray those cops. According to the latest reports, the movie will start shooting this July. In case you’re interested in more details about the whole thing, here’s a little description of Ferey’s novel: Ali Neuman, the chief of the Cape Town police crime unit, investigates the murder of 18-year-old Nicole Wiese, found one morning in the South African city’s botanical gardens with her skull crushed in. Since the victim’s father was a member of the Springboks rugby team that won the world championship in 1995, the case attracts heavy press coverage. The trail leads Neuman to an extraordinarily brutal narcotics gang with links to a former apartheid official. The good guys don’t walk away from their encounters with the bad guys unscathed… Any thoughts about this?
Continue Reading
Advertisement
You may also like...
Related Topics:Djimon Hounsou, Orlando Bloom