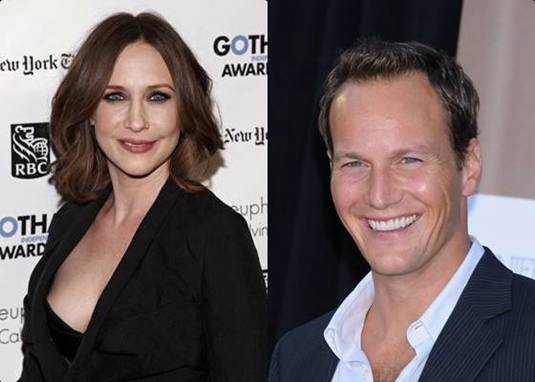 Director of Chinese heritage, James Wan is teaming up again with Patrick Wilson for Insidious follow up, another supernatural thriller, The Conjuring, that was one last year’s hit movie. Vera Farmiga is also reported to be signing on as the female lead. Farmiga is no stranger to the horror genre, as she appeared in horror-thriller film Orphan. Story based on real life tale is written by Chad and Carey Hayes and follows a husband and wife team who experiment in psychic investigations and demonology. The pair fined themselves in the middle of a Rhode Island farmhouse filled with nasty spirits, in the most terrifying case of their career. Based on the true events that occurred at the Perron family in the 1970s, New Line acquired not only the pitch from the Hayes, but also the life rights to the family and investigators, including Andrea Perron memoirs ‘House of Darkness. House of Light.’ The Conjuring is set to commence shooting in March in North Carolina. Farmiga appears next in Universal’s action thriller Safe House, directed by Daniel Espinosa which bows the following month. Wilson stars next in the CBS drama A Gifted Man, which began in fall 2011. [youtube]http://www.youtube.com/watch?v=cjVyCFbPiGI[/youtube]

Andrea Perron – The True Story of the Perron Family