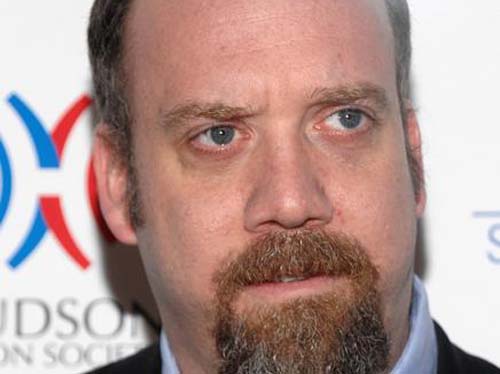 Here’s an interesting casting update. Remember that Disney’s project titled Saving Mr. Banks? Yeah, I’m sure you do, especially because Colin Farrell, Emma Thompson and Tom Hanks are already on board for the whole thing! But check this out, we’ve just learned that three more names are also in the game now, and they are Paul Giamatti, Jason Schwartzman and Ruth Wilson. This sure looks awesome! Saving Mr. Banks will be directed by John Lee Hancock, from a script written by Kelly Marcel. As you already know, the film will explain how Walt Disney managed to persuade Australian author P.L. Travers to give him the rights to her most famous creation Mary Poppins. So far we have Hanks as Disney, Thompson as Travers, while Farrell will play her father who, by the way, died when she was seven years old and inspired the character of Mr. Banks in Mary Poppins. As for the new cast, Wilson comes in to play the wife of Farrell’s character and mother of Travers in flashback sequences, Giamatti will play Travers’ chauffeur Ralph, while she’s visiting Los Angeles and Schwartzman will portray Richard Morton Sherman, a songwriter who penned a number of tunes for Disney films, including Mary Poppins of course. Hope you liked this update, stay tuned for more! 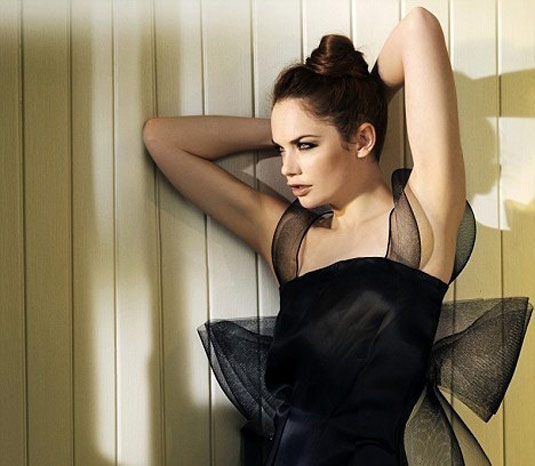