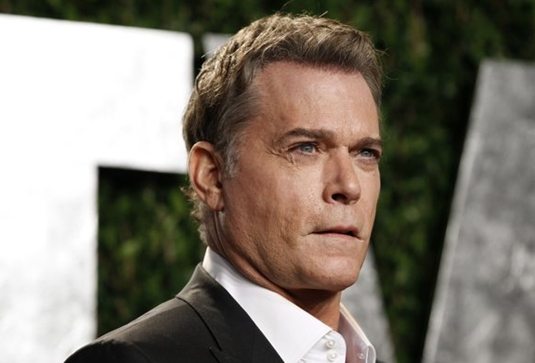 Can you imagine a time when the truth ran free … no, no, no! Can you imagine Ray Liotta won’t be playing a cop, corrupt or otherwise illegal activity. Yes, the day will soon come when Liotta will be taking a big role in her new film, The Rut, and he will play the film’s main villain, a rival hunter who uses a bow and sees Morgan’s character to be a threat. Morgan, who the f*** is Morgan? Well, Morgan is a nice fellow Jeffrey Dean Morgan, Magic City actor who will play the father of a young girl portrayed by Chloe Moretz who, in an attempt to impress her father, goes into the wilderness to hunt dear. The Rut story comes from screenwriter Kevin Caruso (Tried) and will be directed by Karyn Kusama (Jennifer’s Body). Jokes aside, Liotta next will appear in Killing Them Softly with Brad Pitt, which was chosen this week to have its premiere at the Cannes Film Festival and also has roles in The Place Beyond The Pines, Yellow and Bad Tourist. Not to mention The Iceman, a serial killer thriller; a busy schedule, indeed. There’s been no word on when the movie would actually start production. 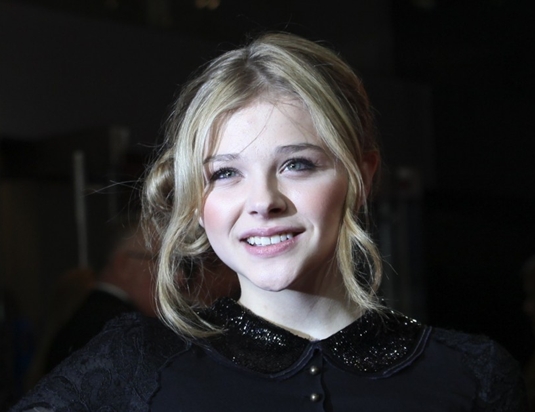