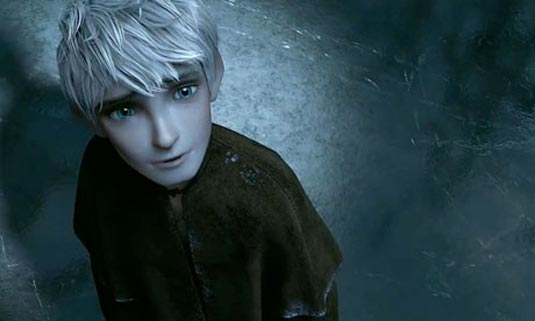 After the character posters released earlier today, DreamWorks Animation has revealed a new clip from Rise of the Guardians. Chris Pine stars as the mischievous Jack Frost, who controls all aspects of winter weather. The only problem poor Jack has, though, is that nobody believes in him, so the children who enjoy his snowy creations cannot see him. Jack is enlisted to join the Guardians to help stop the evil Pitch (Jude Law), but it seems that being a hero isn’t exactly his cup of tea. Have a look at this scene where Jack offends the ‘Easter kangaroo’ Bunnymund (Hugh Jackman). Rise of the Guardians comes to theaters November 21st, 2012 and stars also Alec Baldwin, Dakota Goyo and Isla Fisher. The film is directed by Peter Ramsey.
Continue Reading
Advertisement
You may also like...
Related Topics:Alec Baldwin, Chris Pine, Dakota Goyo, Hugh Jackman, Isla Fisher, Jude Law, Peter Ramsey, Rise of the Guardians

ONE PIECE Anime’s New Luffy Special to Air in December
2 Posters, 2 Teasers & Trailer For BACK TO 1942, Starring Adrien Brody And Tim Robbins!
Advertisement