Connect with us
We posted many photos from London set of Guy Ritchie’s “Sherlock Holmes.” Today we’ve got the first official photos from the movie. 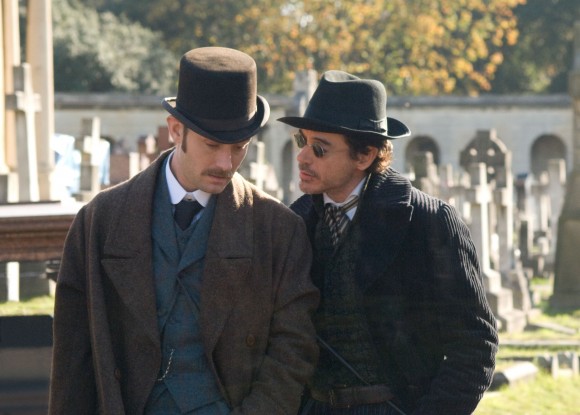 In a dynamic new portrayal of Arthur Conan Doyle’s most famous characters, “Sherlock Holmes” sends Holmes and his stalwart partner Watson on their latest challenge. Revealing fighting skills as lethal as his legendary intellect, Holmes will battle as never before to bring down a new nemesis and unravel a deadly plot that could destroy the country. 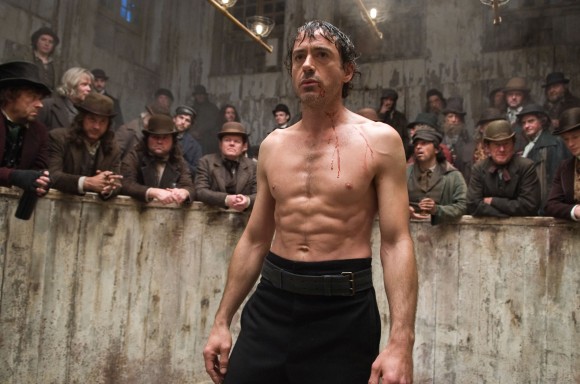 And, no, this is not the scene from “Fight Club” … but I kinda like it! 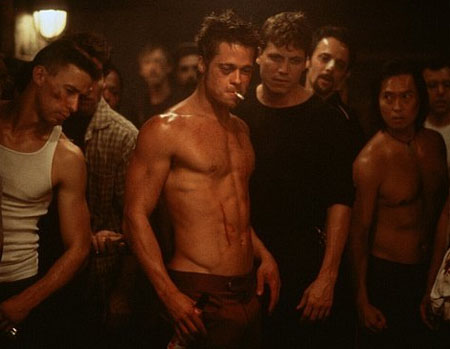