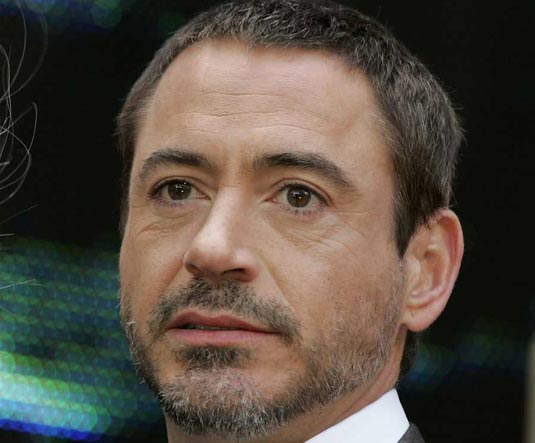 Iron Man is about to become The Judge? Sounds strange, but everything is possible with Robert Downey Jr.

Apparently, he’s now attached to star in David Dobkin‘s upcoming dramedy titled The Judge. And that’s not all. To show us how serious he is about this project, Downey Jr. will also produce it together with Dobkin and Susan Downey.

Originally written by Nick Schenk, and re-written by Bill Dubuque, the movie will center on a big-city lawyer who returns home after the death of his mother to learn that his estranged father, a judge, is suspected of murder.

He sets out to discover the truth and along the way reconnects with the family he walked away from years before.

So yes, this definitely sounds like a good job for Downey Jr. who is quite busy actor these days. We will just remind you that he’ll next star in Iron Man 3, but of course you can see him soon in The Avengers which opens on May 4th.

On the other hand, he has also been rumored as possible for a team-up with Tim Burton on Pinocchio.

As usual, we’ll keep an eye on Robert Downey Jr.’s work, so make sure you stay tuned!