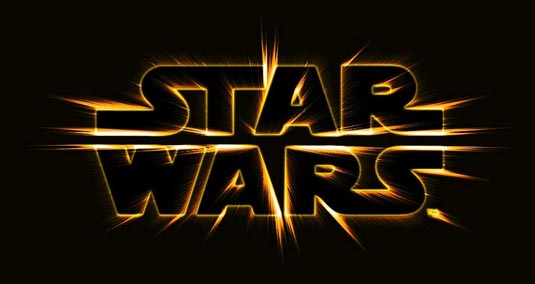 For those who don’t know, “Saul Bass (May 8, 1920 – April 25, 1996) was a graphic designer and filmmaker, perhaps best known for his design of film posters and motion picture title sequences. During his 40-year career Bass worked for some of Hollywood’s greatest filmmakers, including Alfred Hitchcock, Otto Preminger, Billy Wilder, Stanley Kubrick and Martin Scorsese. Amongst his most famous title sequences are the animated paper cut-out of a heroin addict’s arm for Preminger’s The Man with the Golden Arm, the credits racing up and down what eventually becomes a high-angle shot of the United Nations building in Hitchcock’s North by Northwest, and the disjointed text that races together and apart in Psycho. Bass designed some of the most iconic corporate logos in North America, including the AT&T bell logo in 1969, as well as AT&T’s globe logo in 1983 after the breakup of the Bell System. He also designed Continental Airlines’ 1968 jetstream logo and United Airlines’ 1974 tulip logo which became some of the most recognized airline industry logos of the era.” Here we have some Star Wars posters for the (chronologically) first episodes – A New Hope, The Empire Strikes Back and Return of the Jedi, made so that they are reminiscent of his style. You can see the originals and/or buy prints here. Enjoy!