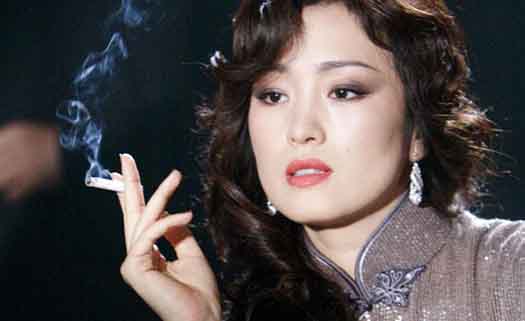 Directed by Mikael Hafstrom, “Shanghai” stars John Cusak and features Asian stars, Chow Yun-fat, Gong Li and Ken Watanabe tells the story of an American who returned to the 1940s Japanese-occupied Shanghai to investigate his friend’s death and during his investigation he discovers government secret. Jeffrey Dean Morgan stars opposite John Cusack and Ken Watanabe in the movie. Cusack will play a friend who sets out to investigate and finds himself embroiled in a cover-up. Morgan will play Connor, an American murdered in Japanese-occupied Shanghai before the attack on Pearl Harbor. 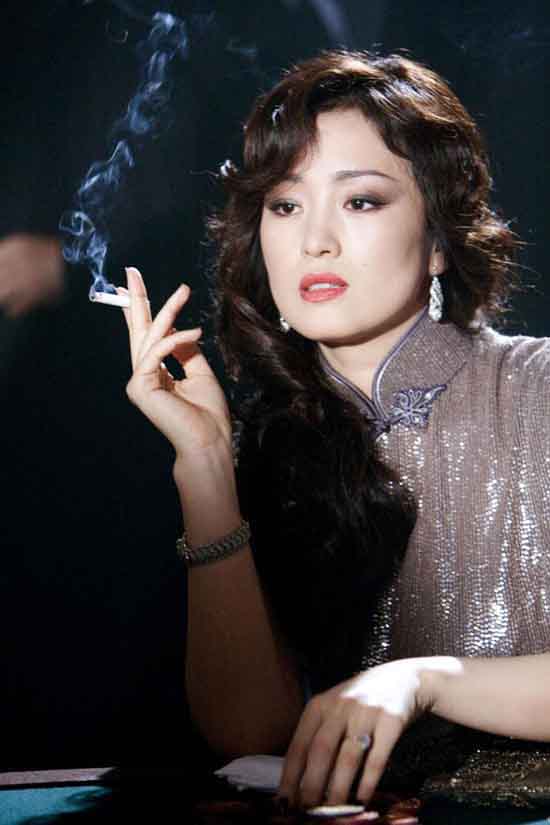