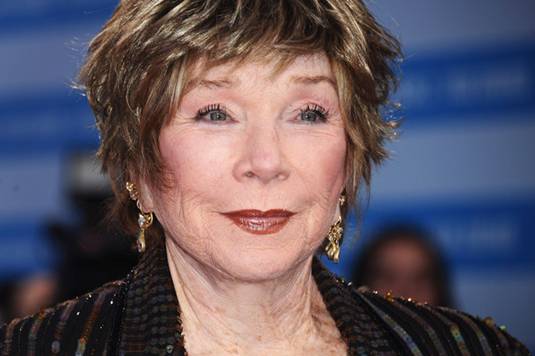 The idea of doing a remake of The Secret Life of Walter Mitty (1947) comedy film dated since 1994 with Jim Carrey in mind for the title role. Babaloo Mandel and Lowell Ganz scribed the first draft in 1997 with Ron Howard entered negotiations to direct. But Mask director Chuck Russell was next hired to rewrite the script and served as Howard’s replacement. After lawsuit has been filed in 2001, New Line was forced to revert the film rights back to Goldwyn in 2002 who took the property to Paramount. Then, Steven Spielberg renewed interest in working with Carrey and Zach Helm was rewriting the script. But you know, they also vacated the film. The never-ending story continued in March 2005 when Paramount hired Mark Waters to helm LaGravenese’s script for Walter Mitty, but this time Carrey had to drop out due to scheduling conflicts and was replaced by Owen Wilson. Eleven years of bad luck keeps going and Wilson dropped out in October 2005. After that, Goldwyn gained the favor of 20th Century Fox and, in May 2007 Mike Myers was attached to star in the title role with Jay Kogen hired to write a new script specifically tailored for Myers. But in April 2010, Sacha Baron Cohen was suddenly offered to star in the lead role with Steven Conrad was hired to pen the screenplay and Gore Verbinski announced as director. And finally in April 2011: hooray!!! it was announced that Ben Stiller had landed the lead role and in July 2011, it was revealed that he was also due to direct amazing The Secret Life of Walter Mitty remake! Now comes word that 77-year-old Shirley MacLaine will play Ben Stller’s mother in Fox’s multi-incarnated project. MacLaine, best known for her work in The Apartment, Gambit and Irma La Douce, last cropped up in 2010s ensemble rom-com Valentine’s Day and will next be seen in Richard Linklater’s offbeat comedy Bernie. Let’s pray the Mitty project has cracked from the bowels of development hell – it is scheduled to start shooting in April and eyeballing a 2013 release date. Watch the trailer for the 1947 film with Danny Kaye in the lead. [youtube]http://www.youtube.com/watch?v=ntATWJl6Yl0[/youtube]