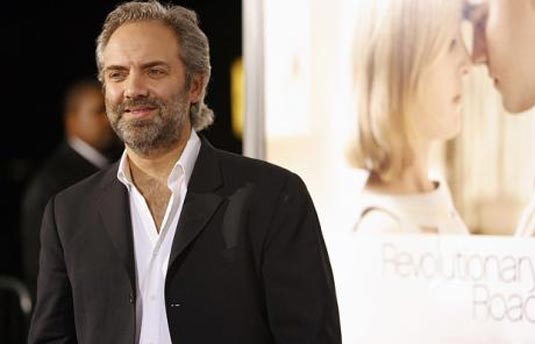 Now this should be interesting! As Skyfall breaks box office records overseas, Deadline reveals that director Sam Mendes and screenwriter John Logan will get together again in the next project – a new supernatural television series which has already been sent to premium cable networks (hopefully it will go to HBO in the end!), with Mendes producing and possibly directing. The site goes on to describe the currently untitled project as, “an origin story set in the 1800s London which features such characters as Van Helsing and Doctor Frankenstein as they hunt for vampires.” 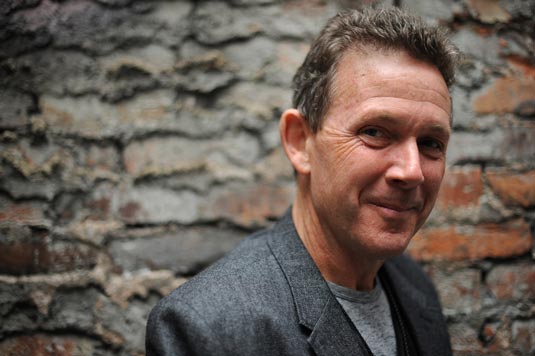 It’s currently unknown whether or not they will also reteam for the next James Bond movie, but be that so or not, I don’t care – what I’m interested in is that series. It reminded me of Vampire Hunter D anime at first (which got my attention), and I think it would be awesome if they used it as another source of inspiration.
Continue Reading
Advertisement
You may also like...
Related Topics:Frankenstein, John Logan, Sam Mendes, Skyfall, Van Helsing

STAR WARS: Jon Favreau, J.J. Abrams and Other Directors Give Their Reaction To The Big News; Plus How to Make a Lightsaber Infographic
Dominic Cooper In Talks To Join NEED FOR SPEED
Advertisement