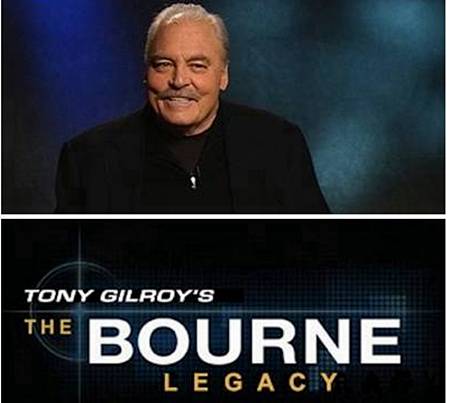 On June 9, 2010, it was announced that Tony Gilroy (Michael Clayton) will be writing and directing The Bourne Legacy – the fourth installment in the spy series; on October 11, 2010, it was reported that the Bourne character will not be in The Bourne Legacy; and now, Stacy Keach has been added to the cast of The Bourne Legacy. However, the Bourne Legacy will not be a reboot or prequel in any way, but more likely a full spin-off with a new character in the mold of Bourne dealing with the consequences of the Treadstone scheme. For now, the Universal studio is staying mum on most details of the upcoming project including details of the story and even the name of Keach’s character. Seems that Keach will likely be a member of the CIA that is hunting the new rogue spy down. The Bourne Legacy stars Jeremy Renner, who takes the place of Matt Damon, along Ed Norton as the villain and Rachel Weisz. Frank Marshall is producing with Jeffrey Weiner and Ben Smith from Captivate Entertainment. The Bourne Legacy is set for an August 10th, 2012 release. The three previous Bourne prequels — the 2002 The Bourne Identity, the 2004 The Bourne Supremacy and the 2007 The Bourne Ultimatum grossed a total box office in excess of over $945 million. All three were scribed, but none directed by Gilroy. Paul Greengrass made the 2nd and 3rd installments, while Doug Liman directed the first. Keach is maybe best known for his role as popular detective Mike Hammer in CBS television series. He’s also portrayed Commander. Malloy in the 1996 Escape from L.A., as well as a rookie cop Roy Fehler in the 1972 The New Centurions and Doc Holliday in the 1971 Western Doc with Faye Dunaway. He most appeared in the FX series Lights Out. Watch the trailer for the part three of the Bourne Trilogy with Matt Damon – The Bourne Ultimatum. [youtube]http://www.youtube.com/watch?v=_GbvNL6s45U[/youtube]