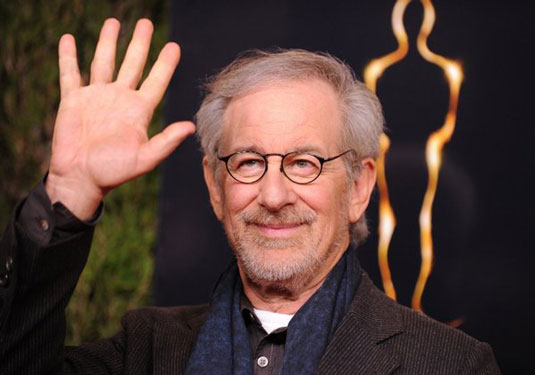 The Lincoln director Steven Spielberg, who worked with Stanley Kubrick on 2001’s Artificial Intelligence, is now working with the late director’s family on a TV miniseries called Napoleon, based off of the screenplay he dismissed in the 1970s. “I’ve been developing a Stanley Kubrick screenplay for a miniseries – not for a motion picture – about the life of Napoleon,” Spielberg told French TV network Canal+. Kubrick wrote the script in 1961 but ultimately abandoned the Napoleon biopic in the ’70s because of budget and production challenges. The late filmmaker is famed for his obsessive perfectionism, so his estate should find comfort working in the deft hands of Spielberg. Spielberg and Kubrick were collaborators on 2001’s AI: Artificial Intelligence, conceived by Kubrick in the 1970s and later written and directed by Spielberg. Spielberg paid tribute to Kubrick in October at the LACMA Art + Film Gala. Kubrick was devoted to the research involved, spending years extensively exploring the French emperor’s life. A LACMA exhibit highlighting Kubrick’s work shared a 1971 draft letter to studio execs, telling them, “It’s impossible to tell you what I’m going to do except to say that I expect to make the best movie ever made,” as well as an offer letter he wrote to Oskar Werner for the title role; he also kept a very polite hand-written inability letter from actress Audrey Hepburn, stating that she had decided not to work for a while, but “will you please think of me again someday?” Unfortunately it’s too late for Werner and Hepburn to sign on, but I take it Spielberg has some of today’s A-class actors in mind for the piece. What do you think, does someone suitable for the roles cross your mind? 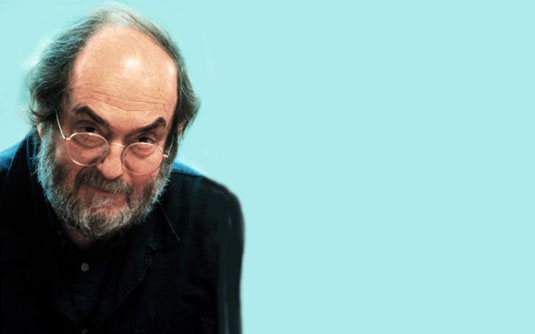