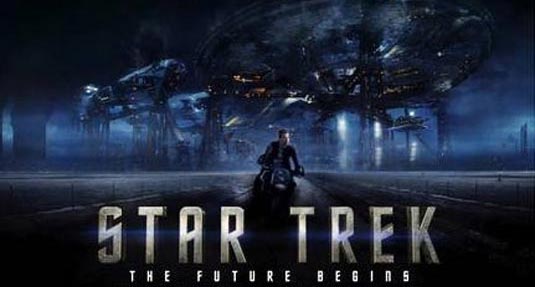 Three new international poster for the upcoming “Star Trek” have appeared online and will be distributed throughout Italy, Germany, Australia and the UK.

“Star Trek” will open to theaters on May 8th. 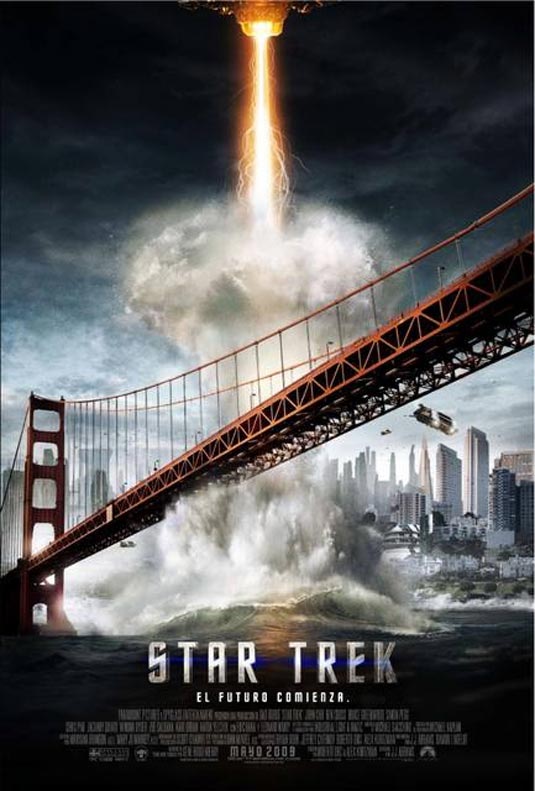 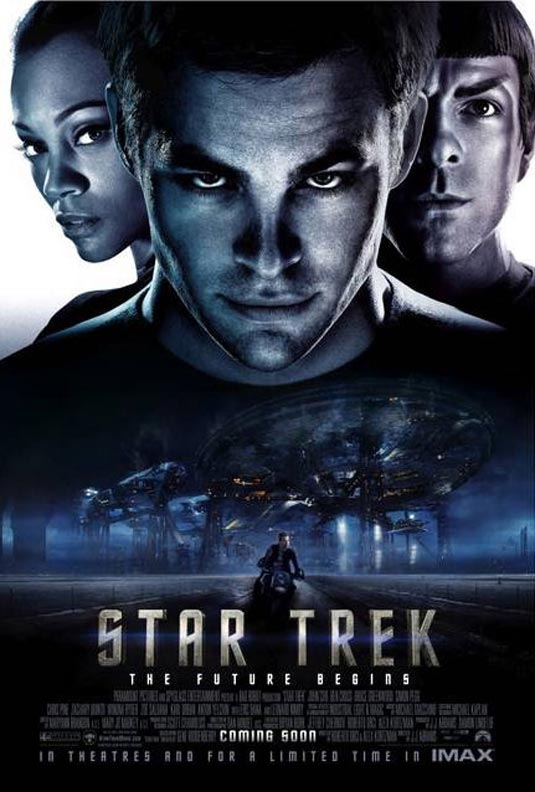 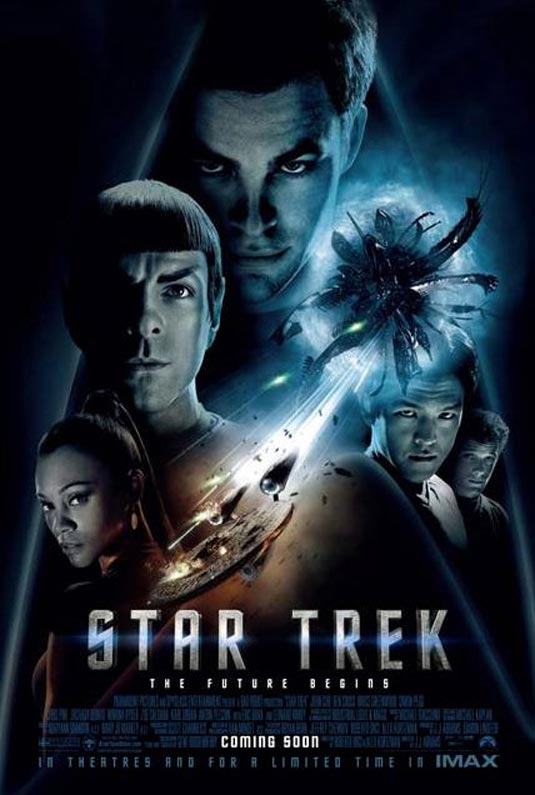 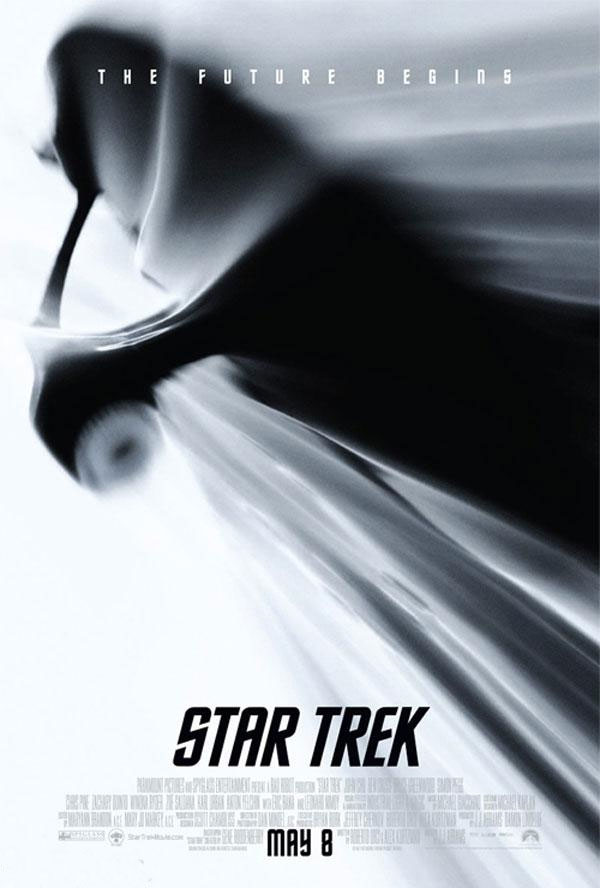