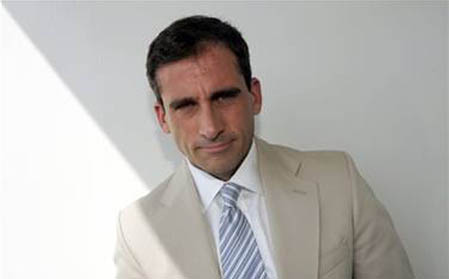 Steve Carell is planning to remake Peter Sellers‘s 1967 comedy “The Bobo” with himself in the lead role. He is reportedly in talks to resurrect the work of late comic Peter Sellers. “The Bobo” starred Peter Sellers as matador Juan Bautista and Britt Ekland as his love interest. Carell would like Eva Mendes to star opposite him in the new version of the comedy as Olimpia Segura. “Carell is a huge Sellers fan, and this is one of his favourite movies. Seeing him in a matador outfit with a Spanish Castilian accent could be very funny.”
Continue Reading
Advertisement
You may also like...
Related Topics:Eva Mendes, Steve Carell