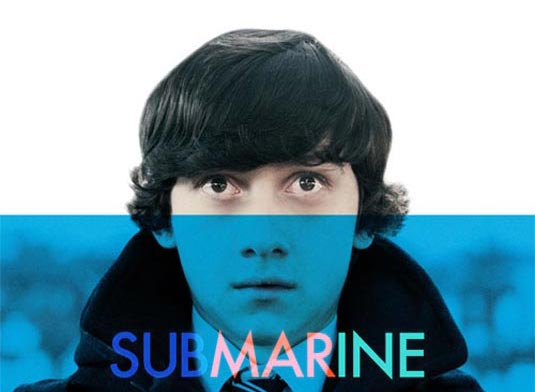 Check out the movie trailer and poster for Richard Ayoade‘s Submarine starring Craig Roberts, Yasmin Paige, Sally Hawkins, Noah Taylor and Paddy Considine. Synopsis: Writer/director Richard Ayoade adapts author Joe Dunthorne’s acerbic coming-of-age novel to the big screen with this comedy centered on the efforts of precocious Welsh 15-year-old Oliver Tate (Craig Roberts) to lose his virginity before his next birthday, and prevent his mother (Sally Hawkins) from having an affair with a smooth-talking spiritual guru (Paddy Considine) after his morose father (Noah Taylor) loses will to fight for his marriage. The film is adapted from Joe Dunthorne’s coming of age tale of the same name, Ayoade makes his directorial debut with the film, and wrote the screenplay too. Submarine premiered at Toronto Film Festival and also played at the London and Sundance Film Fests. It has a 18th of March, 2011 release date for Ireland and the UK and a US release date is still to be decided. [youtube]http://www.youtube.com/watch?v=STeh-mQSQyE[/youtube] 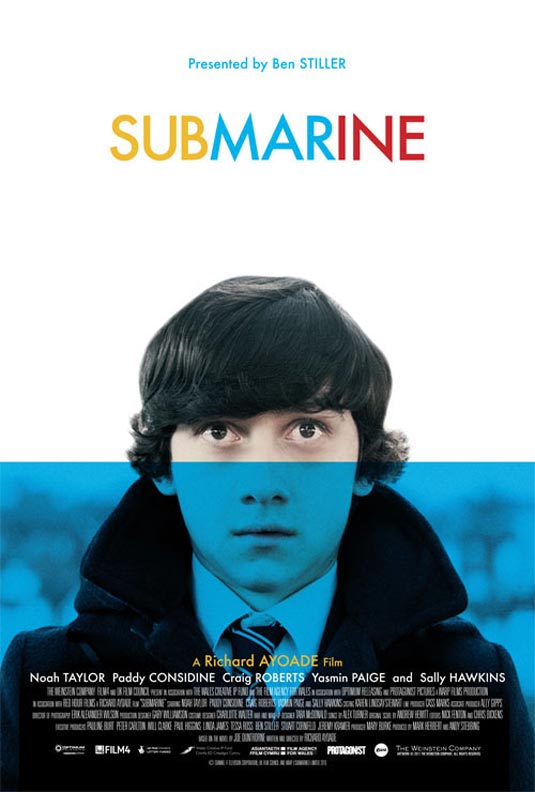