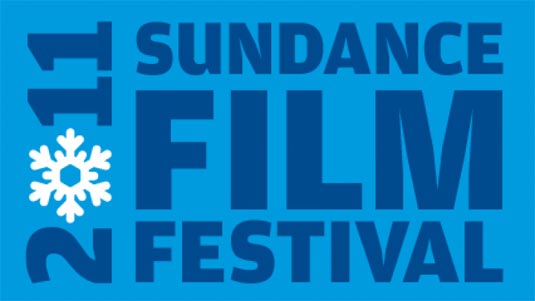 The 2011 Sundance Film Festival awards have been announced. Drake Doremus‘ Like Crazy and Peter D. Richardson‘s documentary How to Die in Oregon won the grand jury prizes for American films at the 2011 Sundance Film Festival awards ceremony. Jason Reitman presented the grand jury prize for U.S. dramatic film to Drake Doremus’ Like Crazy, one of the big sales of the fest . Doremus also wrote the script with Ben York Jones. The movie starring Felicity Jones, Anton Yelchin and Jennifer Lawrence follows young American guy and a young British girl meet in college and fall in love. Their love is tested when she is required to leave the country and they must face the challenges of a long-distance relationship. Felicity Jones of Like Crazy also won a special jury award for acting. Producer Jonathan Schwartz and writer-director Drake Doremus accepted the award for the British actress, who was working in England. 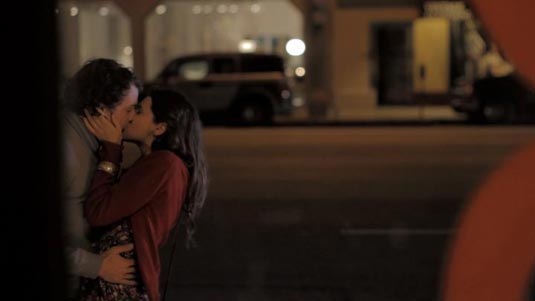 Mark Waters to Direct Beatles Time-Travel Comedy Get Back?
Elton John Biopic in the Works
Advertisement