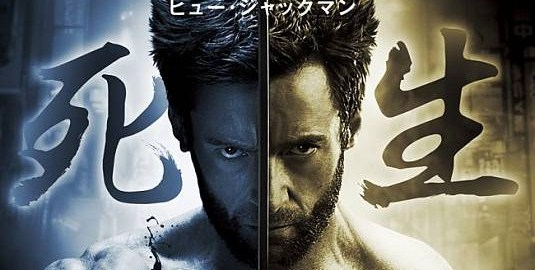 Two days ago we shared some pretty cool images and behind-the-scenes photos from The Wolverine, hope you enjoyed? Ok then, time to add two new stills and a brand new international poster for the whole thing: head inside to take a better look at Hugh Jackman‘s Logan and Brian Tee‘s corrupt minister of justice Noburo Mori! As usual, we will once again remind you that this superhero film comes from director James Mangold, and beside Jackman and Tee also stars Will Yun Lee, Svetlana Khodchenkova, Hiroyuki Sanada, Hal Yamanouchi, Tao Okamoto and Rila Fukushima.

Set sometime after X-Men: The Last Stand, the movie revolves around Logan who this time travels to Japan, where he engages a mysterious figure from his past in a fight that has lasting consequences. 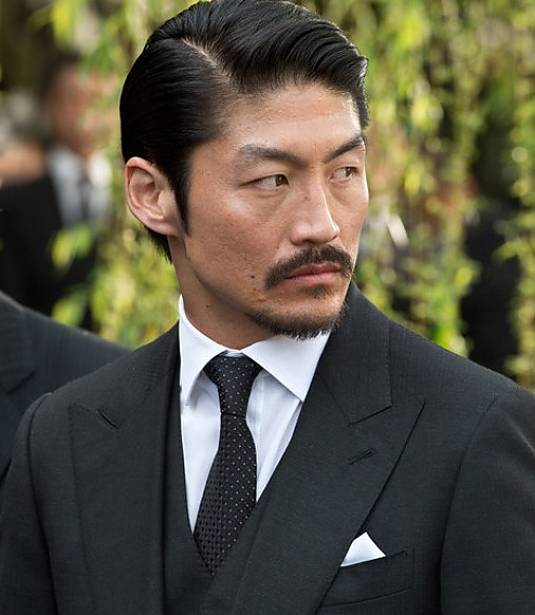 Out of his depth in an unknown world, he will face a host of unexpected and deadly opponents in a life-or-death battle that will leave him forever changed. Vulnerable for the first time and pushed to his physical and emotional limits, he confronts not only lethal samurai steel but also his inner struggle against his own immortality.

Watch: Red Band Trailer For NO ONE LIVES
DAWN OF THE PLANET OF THE APES First Set Photos!
Advertisement