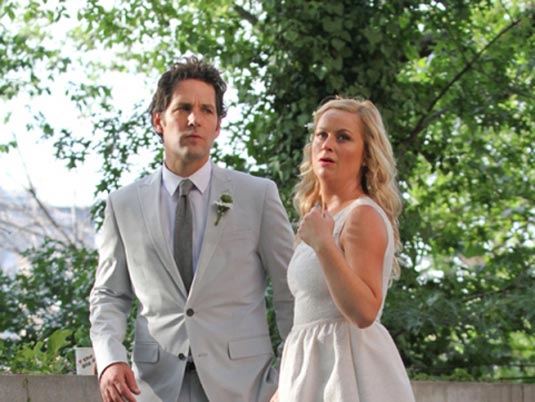 Production of the romantic comedy They Came Together, from director David Wain, is currently under way in Scotsdale, Arizona. Today, we have a number of set photos featuring Paul Rudd and Amy Poehler playing Molly and Joel. Hit the jump to see them. 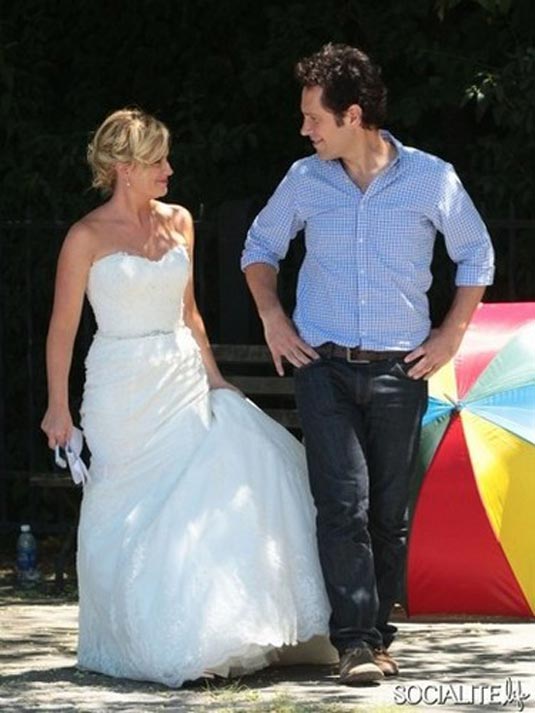 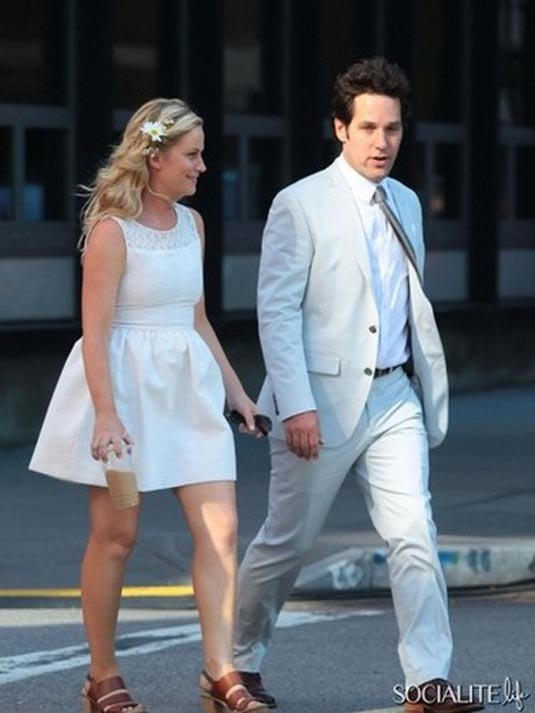 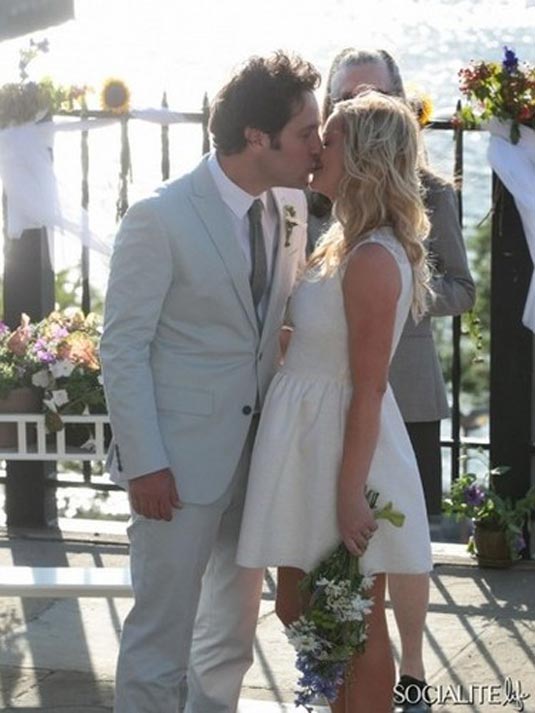 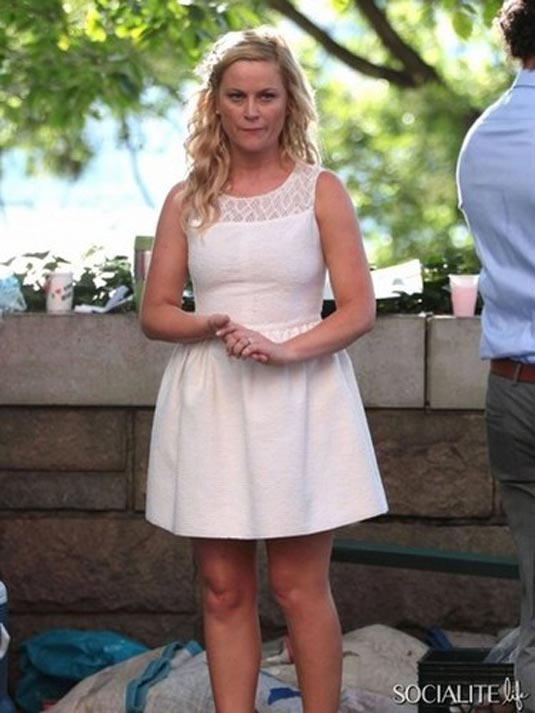 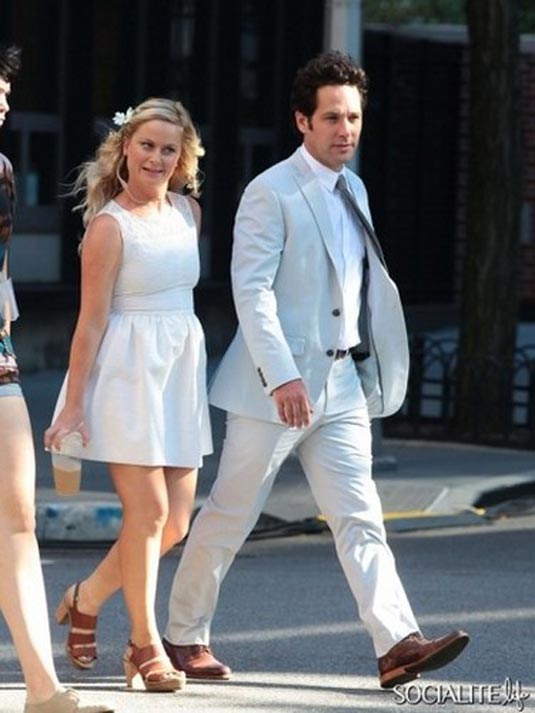 The comedy centers on the love-hate relationship between Molly, the owner of a knick-knack shop, and Joel, a man who works for the conglomerate that is trying to shut Molly’s company down. These photos may provide some spoilers, though, as it seems one of the love-hate elements has been removed entirely. For more photos go here. They Came Together comes to theaters in 2013 and also stars Ed Helms, Noureen DeWulf, Michael Ian Black, Cobie Smulders.
Continue Reading
Advertisement
You may also like...
Related Topics:Amy Poehler, Cobie Smulders, David Wain, Ed Helms, Noureen DeWulf, Paul Rudd, They Came Together