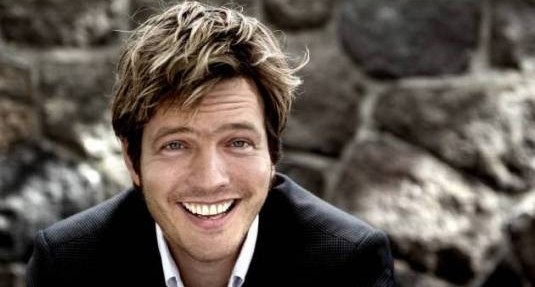 Danish director Thomas Vinterberg has some serious plans for the future. One of the projects he’s interested in is an adaptation of Far from the Madding Crowd novel, written by Thomas Hardy. What definitely sounds great at this moment (although it’s just a rumor) is that Vinterberg’s team wants Carey Mulligan to play the lead. So, what’s so special about this project? Apparently, the story should (once again) center on character named Bathsheba Everdene, (described as the beautiful and spirited woman), and her three suitors – the shepherd Gabriel Oak, the soldier Sergeant Troy, and the farm owner William Boldwood. As you already guess, if Mulligan comes on board – she will star as that Bathsheba girl. David Nicholls, man behind Bridget Jones Baby story is responsible for the adaptation of Hardy’s novel, which, just for a record, is not such a huge surprise, since Nicholls already stands behind the adaptation of Hardy’s Tess of the D’Urbervilles. At the end, let us also mention that this is not the first adaptation of Madding Crowd. I’m sure that some of you remember that 1967 film where Julie Christie played the lead. Still, it would be great to see Mulligan in this kind of story, so – count me in!