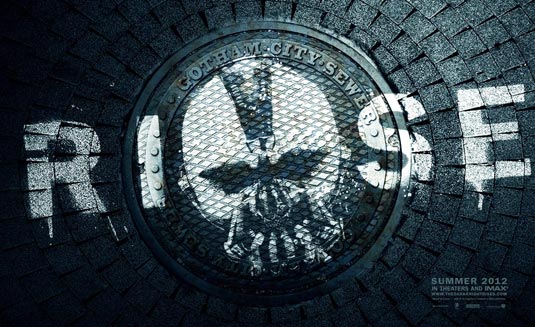 The Oscar run is gearing up, slowly, and just like 2008’s The Dark Knight, Warner Bros. have begun a “For Your Consideration” Oscar and Golden Globe campaign for The Dark Knight Rises, the final chapter in director Christopher Nolan‘s Batman trilogy. Check out the latest three posters for the campaign that have made their way online (and we’re sorry that some are not in the highest quality, but we hope to update them soon) after the jump.